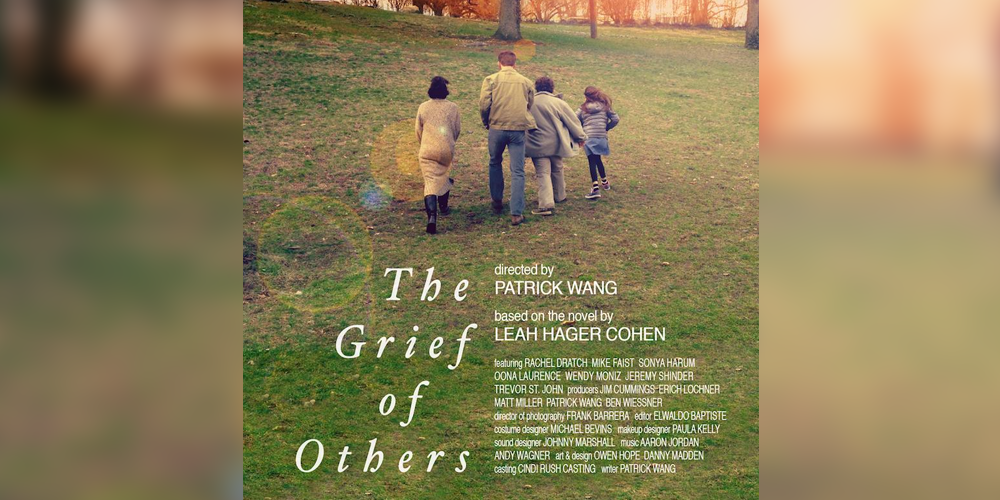 Go see “The Grief of Others,” with Jeremy Shinder (Runaways, A Christmas Story) and Oona Laurence (Matilda), now playing in limited release!

You can catch Nicholas Barasch (She Loves Me, The Mystery of Edwin Drood, West Side Story) in A Child’s Christmas in Wales Off-Broadway this holiday season! Find out more on TheaterMania.com.

Young Broadway Actor News’ founder Lindsay is heading to BroadwayCon in January 2019! We are so excited to celebrate the Broadway community and meet all of you!

And here are pictures and videos from the kids of The Lion King, School of Rock, and Once On This Island!