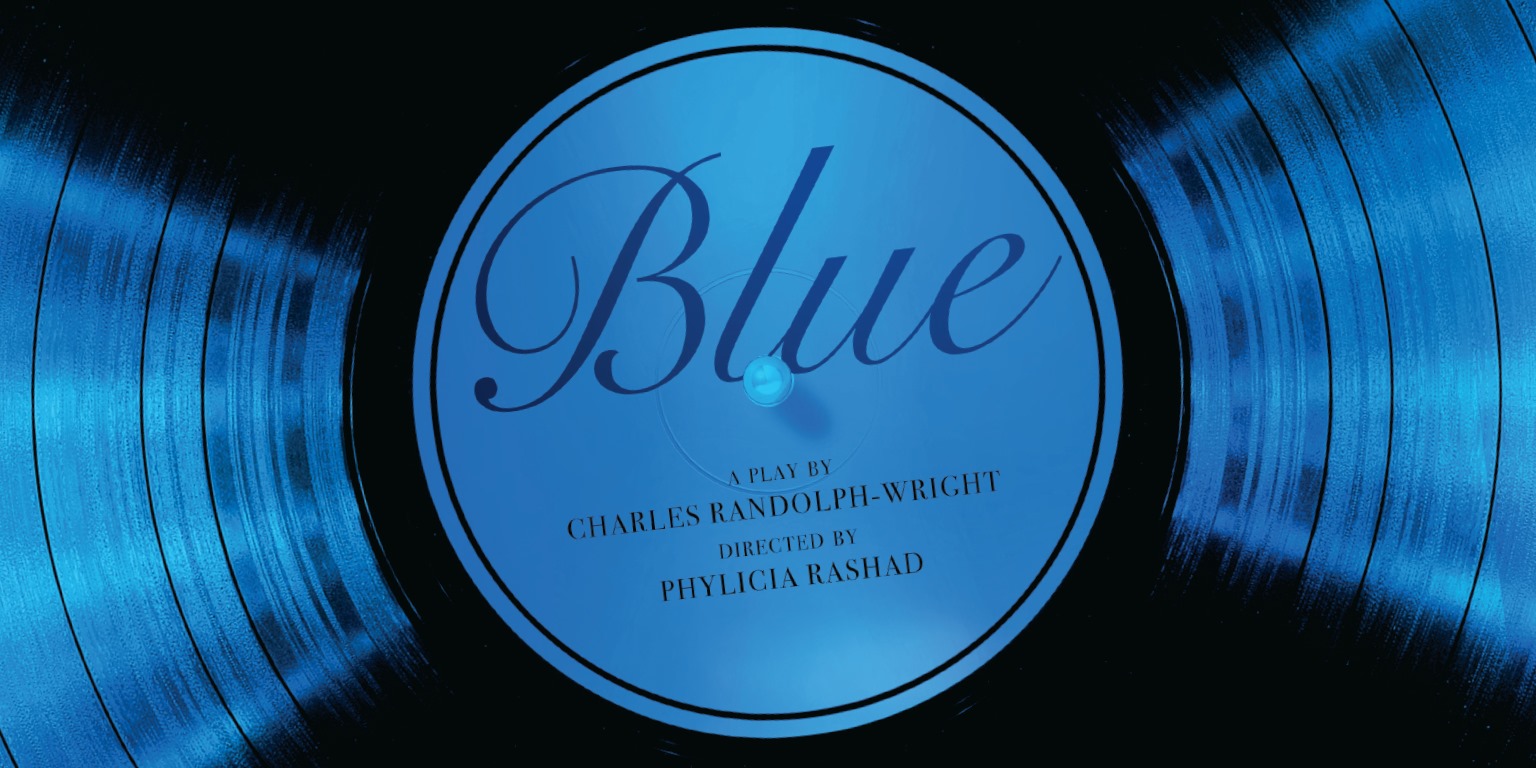 While the upcoming production of Blue at the Apollo Theater has been cancelled, there is currently a petition to make the Apollo an official Broadway house! Get more details on BroadwayWorld.com.

Check out Broadway Babysitters’ upcoming class schedule below, and register for their virtual classes HERE!

And here are pictures and videos from the kids of Trevor!