“The Woods Out Back” with Jim Kaplan and Will Coombs Out Today, Kids of the Arts Announces Virtual ANNIE Cast, and more! 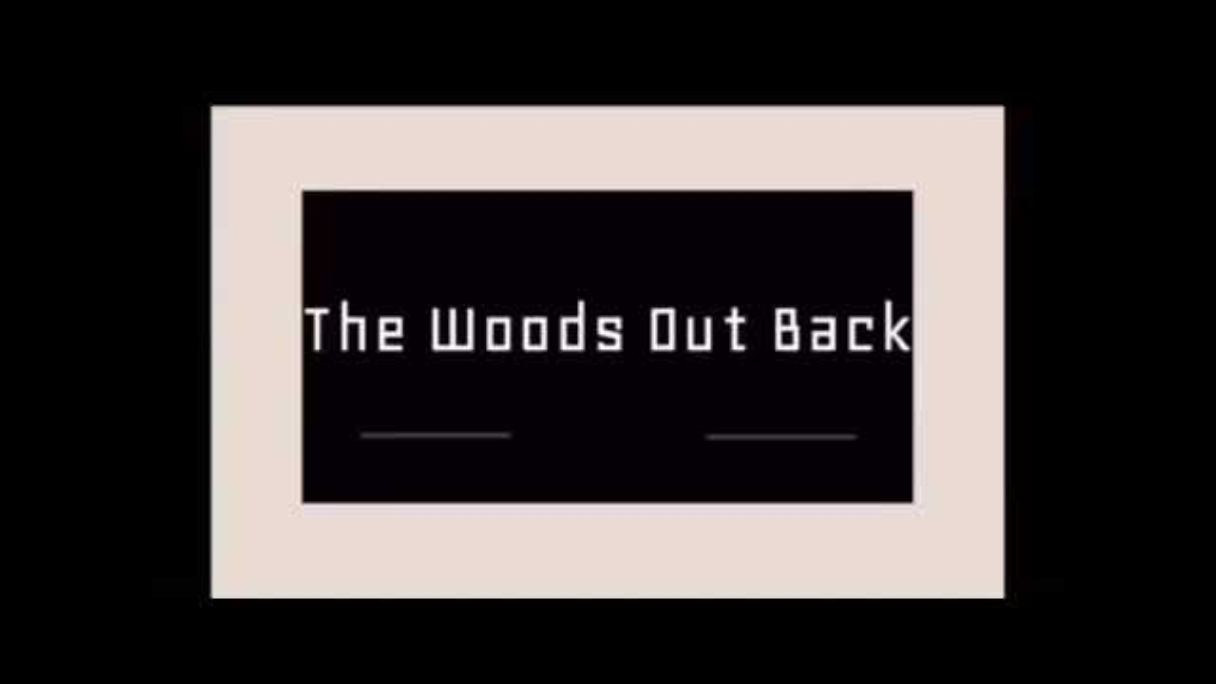 Today, head over to Jim Kaplan’s YouTube channel to watch the new film “The Woods Out Back,” featuring Jim (School of Rock, The King and I), Will Coombs (The Ferryman, Harry Potter and the Cursed Child, A Bronx Tale), and more! Watch HERE.

Listen to the latest episode of the “Little Me” podcast, now available on Spotify!

Finally, in honor of the anniversary of opening night of Tina: The Tina Turner Musical, watch Skye Dakota Turner performing with her co-stars from the show during last year’s Macy’s Thanksgiving Day Parade!