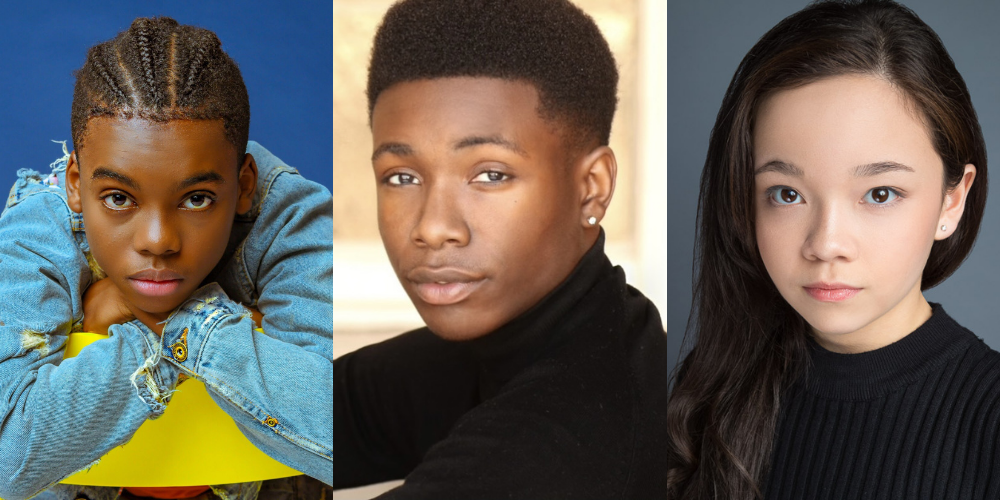 Congratulations to Jahi Di’Allo Winston (The Lion King, “Charm City Kings”), Niles Fitch (The Lion King, “This Is Us”), and Isabella Russo (School Of Rock), who have all been cast in the upcoming Netflix film “We Have A Ghost”!

A new behind-the-scenes video was released from the upcoming film “Respect” (with Tina kid Skye Dakota Turner)! Watch below:

24 Hour Plays’ Nationals 2021 begins this week with Shrek alum Tessa Albertson! You can watch her monologue below and get tickets for Nationals performance HERE.

Congratulations to Mateo Lizano (Trevor, Radio City Christmas Spectacular) who was a finalist for the Best Actor Award at this year’s Jimmy Awards and received a scholarship! Watch his performance below of “I’m Alive”:

Joshua Turchin (Forbidden Broadway, Trevor, The Pill) is currently writing a “Luca” musical, based on the recent hit film from Disney and Pixar! You can find more info about it at TheatreMania.

And check out this clip of Sami Bray (The Bedwetter, 1984) singing during the most recent Rising Talent Magazine concert!