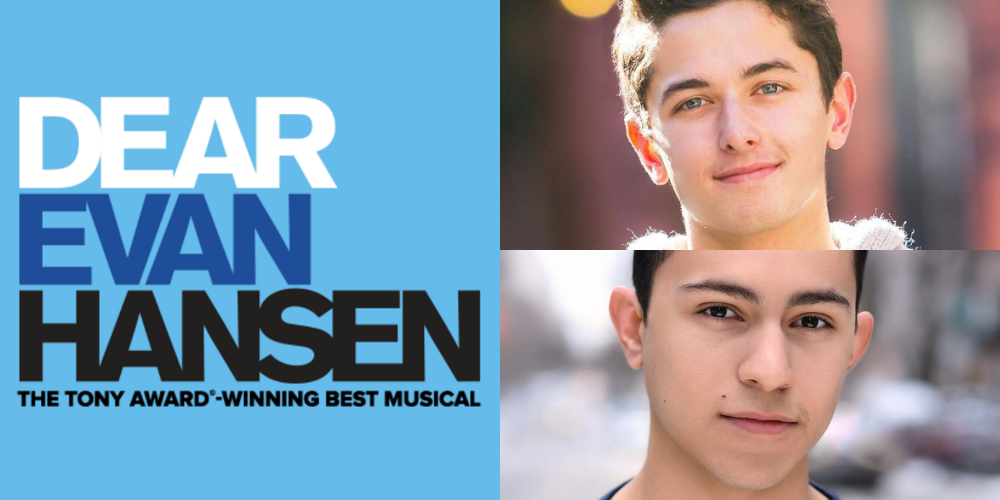 The Music Man is looking for kids ages 8-13 for the upcoming revival! Get submission information HERE and the breakdown below.

Congratulations to “Mare of Easttown”, with Cameron Mann (Peace, Love, and Cupcakes), which was awarded 3 Emmys during last night’s Primetime ceremony!

Avery Sell, Jake Ryan Flynn, and Analise Scarpaci (Doubtfire) performed at Playbill’s Curtain Up! finale on Sunday! Watch the entire performance below as well as some rehearsal footage:

Also, Sam Primack (Dear Evan Hansen) performed with other Jimmy Awards alumni in a special concert with Playbill’s Curtain Up! event this past Friday. Watch a clip from that below!

The Broadway Flea Market will take place in-person and online this year on October 3rd! You can find more information at broadwaycares.org.

“Imperfect High”, with Nia Sioux (Lifetime’s “Dance Moms”, Off-Broadway’s Trip Of Love) premiered on Lifetime this past Saturday! If you have a TV provider login, you can watch the entire movie at Lifetime’s website.

Winter Donnelly (Frozen, Our Dear Dead Drug Lord) has been cast in Met Opera’s “Turandot”, which will play NYC this fall! Get more information at MetOpera.org.

This Wednesday (September 22nd), you can see Shereen Pimentel (West Side Story, The Lion King) and Presley Ryan (Beetlejuice, Fun Home) perform in “Eli Bolin Has No Friends” at 54 Below! Get tickets HERE.

You can watch the opening night of “Fire Shut Up In My Bones” (with The Lion King alum Walter Russell III) in Times Square and Marcus Gravey Park on September 27th! Get more information at MetOpera.org.

You can check out pictures from the “This is The Time” concert – with Broadway/Off-Broadway alumni Amanda Swickle, Victoria Csatay, Marquise Neal, and the Braganza Sisters – at BroadwayWorld.com.

Check out these highlights from the Clean Wave Cabaret, with Jordan Cole (School Of Rock) and Lily Tamburo (Doubtfire)!

And here are pictures of the original Tina kids meeting up ahead of the Tony Awards, happening on Sunday!