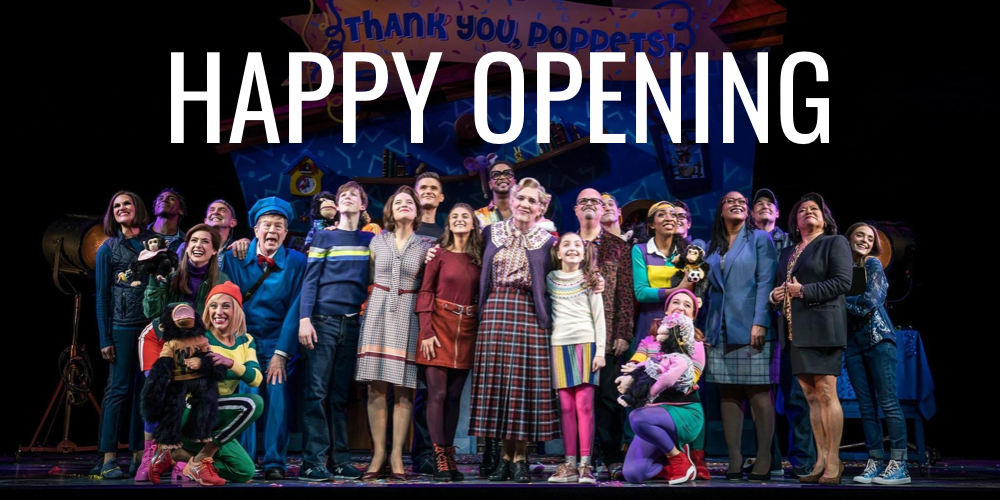 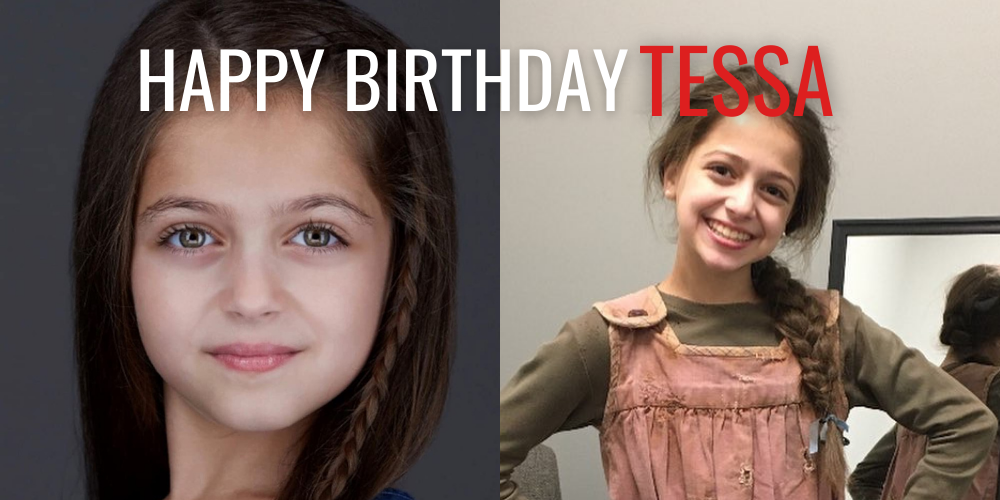 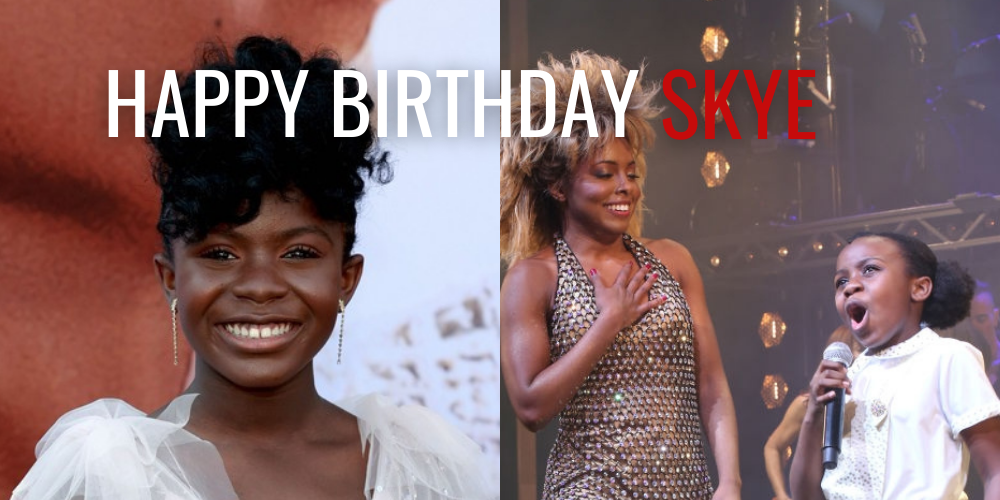 Happy Opening to the company of Mrs. Doubtfire, which opened on Broadway yesterday! Congratulations to all!

Happy belated birthday to Tessa Frascogna (Annie Live) and Skye Dakota Turner (Tina)! We hope you both had a wonderful time celebrating!

Congratulations to Arwen Monzon-Sanders (Annie Live), who is re-joining the national tour of Frozen — this time as Young Elsa!

Zoe Darling (A Christmas Story, Godspell Cast of 2032) has released a new single called “How to Try”! Listen HERE.

Madison Lagares (On Your Feet, School of Rock) has a new song out called “White Flag”! Listen HERE.

Waitress and Tina will be among the shows featured in the upcoming documentary all about Broadway’s reopening! Find out more on Playbill.com.

Check out an interview with Celina Smith and her Annie Live co-stars on Playbill.com!

Kids from School of Rock, On Your Feet, and more will take part in The Broadway Star Project’s upcoming Holiday Playlist concert on December 19th! Get tickets HERE.

Caroline, Or Change is among The New York Times’ Best Theater of 2021! Check out the full list at NYTimes.com.

Gaten Matarazzo (Les Miserables, Priscilla Queen of the Desert) appears in a new episode of the First We Feast show “The Burger Show”!

And here are pictures and videos from the kids of Annie Live, Trevor, Once Upon A One More Time, Tina, The Music Man, and Mrs. Doubtfire!