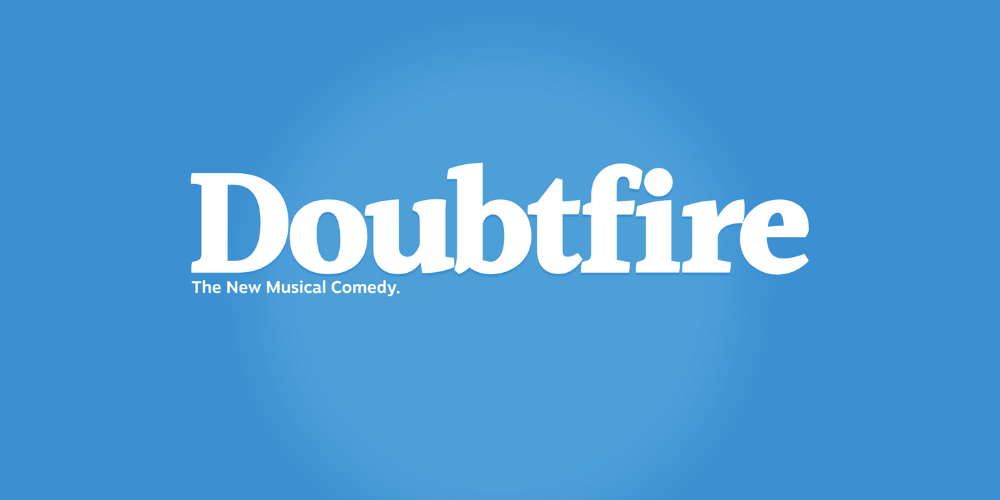 “…another standout performance is by Analise Scarpaci, who plays his oldest daughter with heart and stuns with her voice.”

“As Daniel and Miranda’s oldest daughter, Lydia, Analise Scarpaci gets to sing the family woes in an early number, and infuses a fine-tuned ambivalence into her role. The other young actors — Flynn as Chris, and Avery Sell as the youngest, Natalie — are also excellent.”

“It helps that the children are excellently played by Analise Scarpaci, Jake Ryan Flynn and the adorable moppet Avery Sell, with Scarpaci in particular nearly stealing the show with her emotionally complex, beautifully sung performance as teen daughter Lydia. The trio is well spotlighted in one of the show’s more amusing numbers, ‘What the Hell.'”

“Much of the score is given to the female voices in Jenn Gambatese and young Analise Scarpaci, who sings her face off as the angsty teenage daughter forced not only to wrangle her younger siblings (deftly played by Jake Ryan Flynn and Avery Sell) but to parent her parents.”