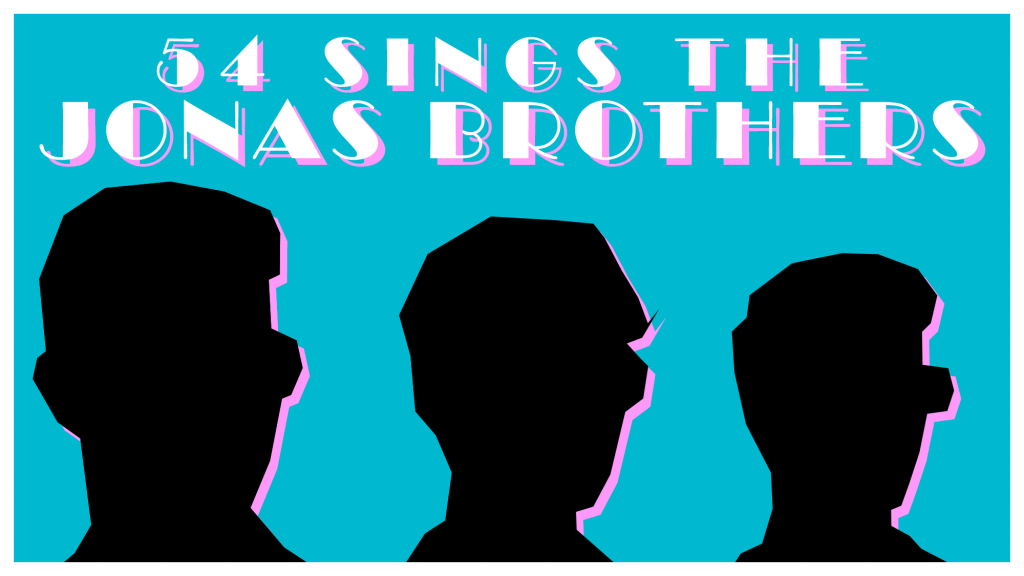 Much to the joy of screaming fans across the globe, the Jonas Brothers have reunited after their six year hiatus. In the wake of the Jonas Brothers’ New York residency at Madison Square Garden this August, we are bringing their music back to Broadway’s supper club.

Featuring classic chart-topping hits like “Burning Up” and “Year 3000,” plus new hits from their 2019 album, Happiness Begins, “Cool” and “Sucker,” 54 Below Sings Jonas Brothers returns to showcase the music of the Jonas Brothers at Feinstein’s/54 Below for the first time since 2017. Join this creative team and cast of longtime Jonas Brothers fans as they celebrate the Grammy-nominated band’s long-anticipated return to music.

If you have not been able to get the lyrics to “Cool” out of your head, if you still wear a red dress to any concert you attend, or if you once owned an iPod nano dedicated only to Jonas Brothers tunes… this concert just may be for you.