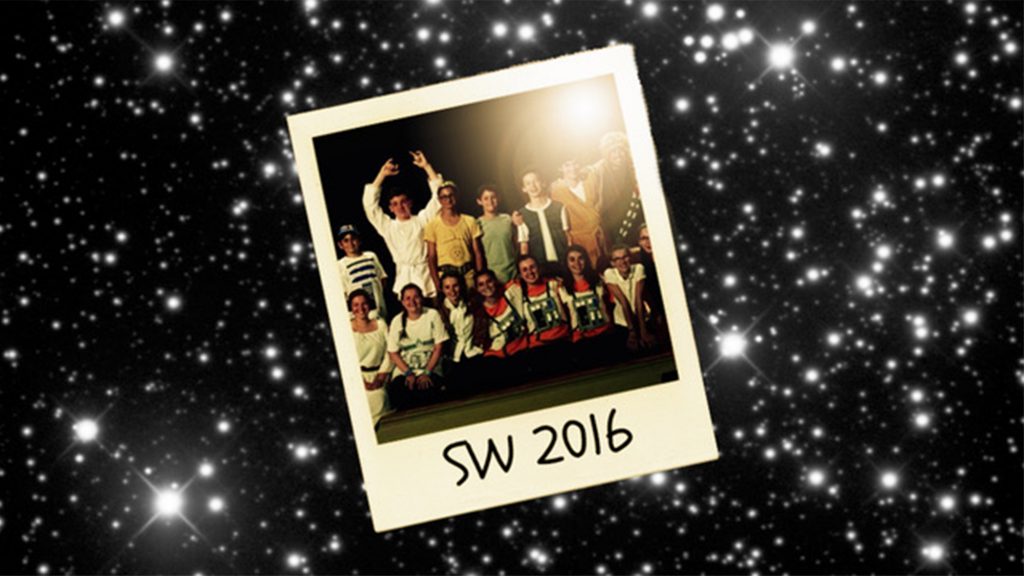 Two performances! 7pm and 9:30pm!
SW: A New(sical) Hope
A long time ago, in a galaxy far, far away (eighth grade, to be exact), Andrew Barth Feldman (Dear Evan Hansen) and Adrian Dickson wrote and produced a musical parody of Star Wars: A New Hope with their friends. In time, they have come to realize that the musical…needs some work. Now, that musical is being performed not by fellow eighth graders, but by Broadway stars who will try their best to pull it off without changing a word of the material!

Join us on the planet of Feinstein’s/54 Below for an evening that will combine Star Wars, musical theatre, and dumb, middle school humor! In addition a portion of the proceeds from this evening of magic sci-fi stupidity will go to NEXT for Autism.