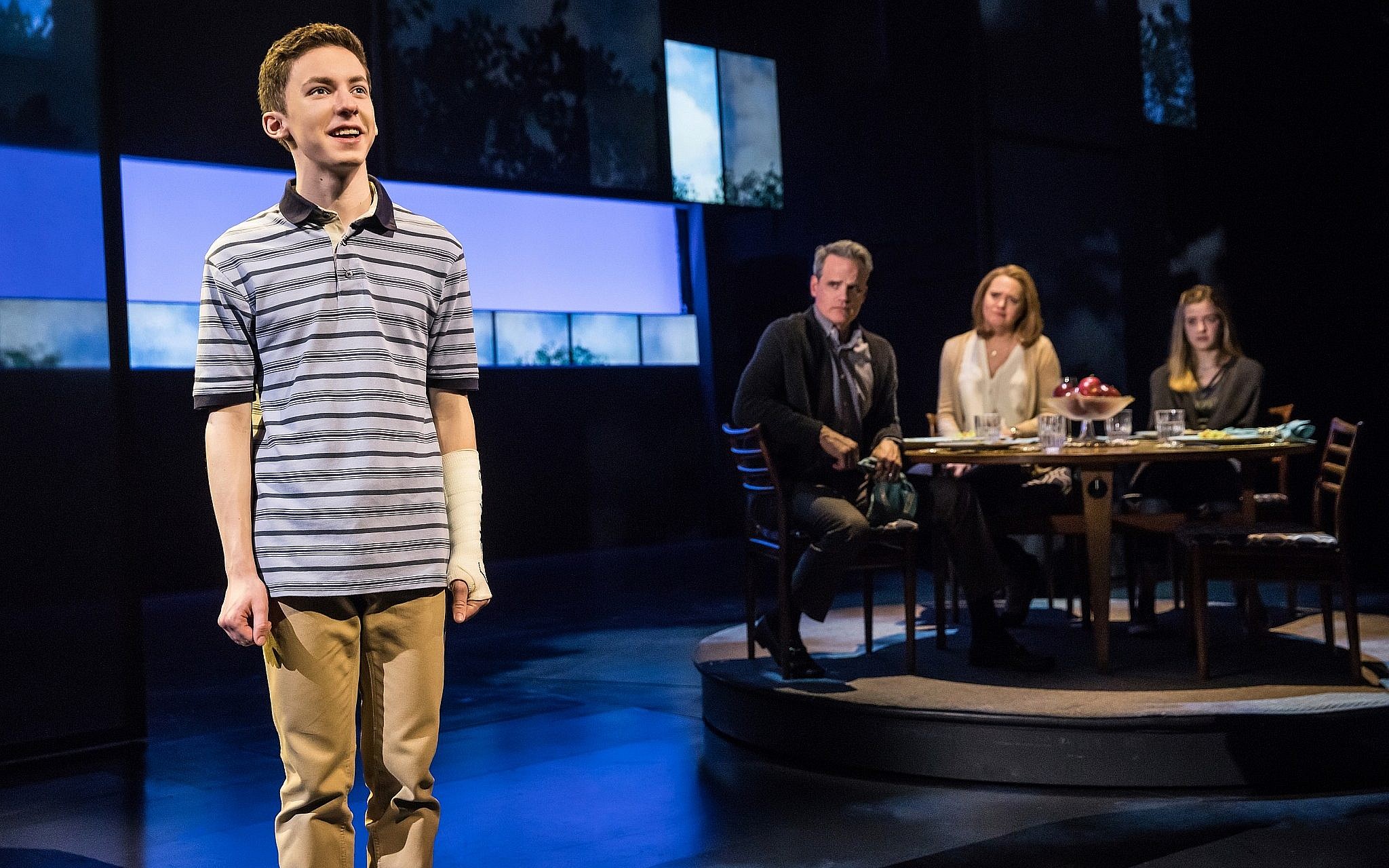 Since the show’s 2016 Broadway debut, Dear Evan Hansen’s groundbreaking and hopeful depiction of loneliness and redemption has moved audiences to their feet and received wide critical acclaim, winning 6 Tonys and a Grammy Award. As the show celebrates three years on Broadway, Mindich and Feldman—who made his Broadway debut at the age of 16 as the show’s title character—sit down to discuss the show’s heartfelt contemporary resonance, share stories from backstage, and much more. The evening will be capped off by a special performance from Feldman.