Anthony Rosenthal in “Hell on Earth: A New Musical” at 54 Below 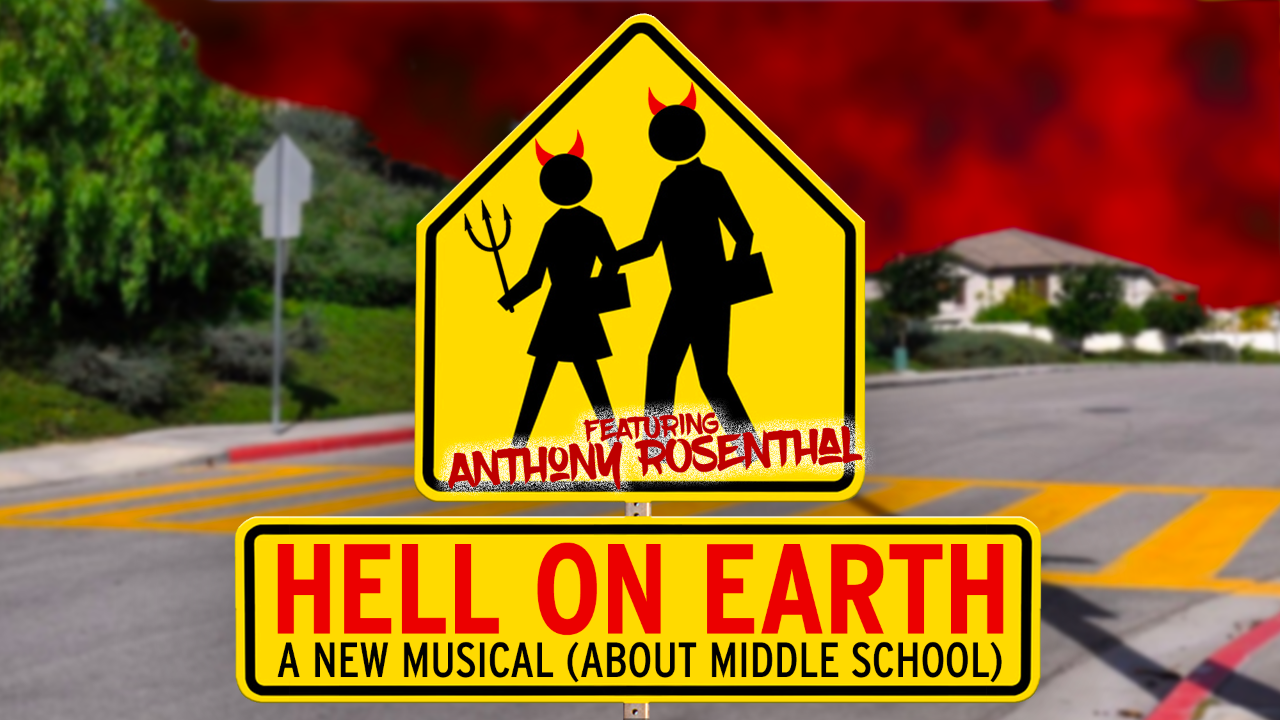 Michael Sobie (Composer) and Shawn Ryan (Lyricist, Book Writer) bring their debut musical Hell on Earth: A New Musical (about Middle School) to Feinstein’s/54 Below! Follow Caroline Whithers (played by Samantha Belding) and her six best friends as they forge the path from middle school to high school in this heartwarming new musical about the most difficult time in our lives…puberty.