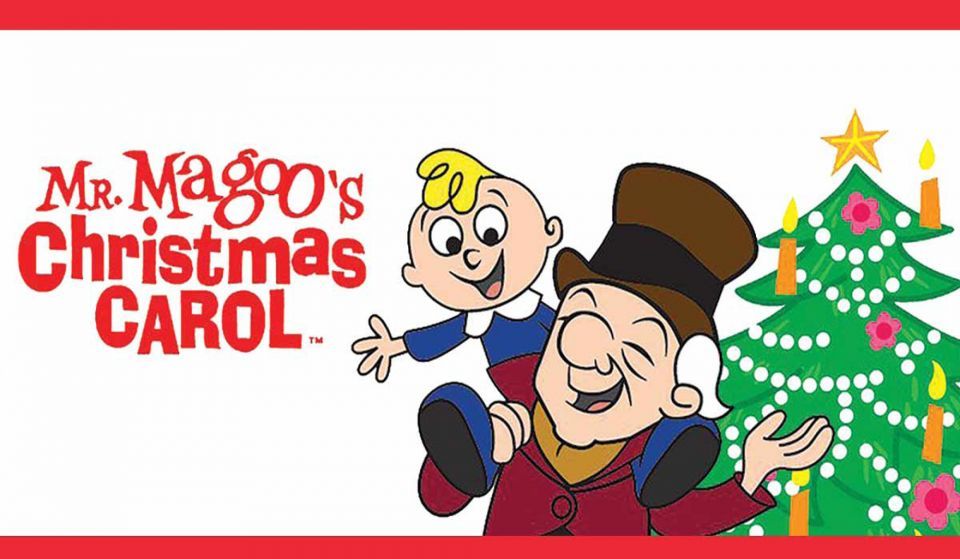 Carl Andress will direct the evening, with choreography by Nathan Peck based on the original work by Marcos Santana. Grammy and Emmy winner John McDaniel has written new orchestrations for the score and will serve at the evening’s music director.