The Music of Ben Caplan 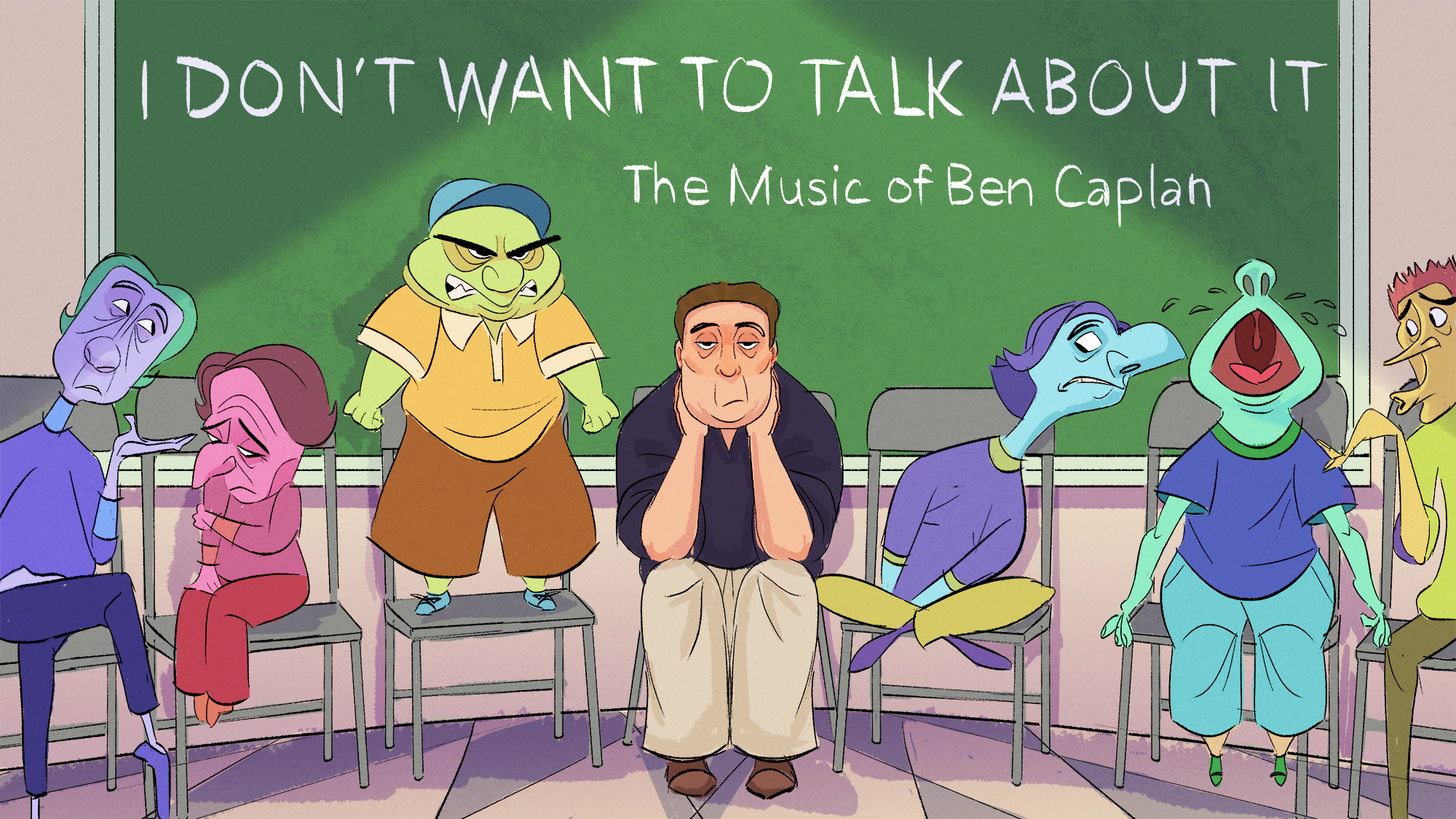 Following his well-received debut concert, composer Ben Caplan returns to the Feinstein’s/54 Below stage with his new song cycle. In I Don’t Want to Talk About It, Ben tackles the subjects and stigmas of mental illness with humor, honesty, and empathy. Come join Ben and a cast of some of your favorite Broadway performers as they push the boundaries of how society discusses mental health.

Featuring Nicholas Barasch (She Loves Me, The Mystery of Edwin Drood, West Side Story)!