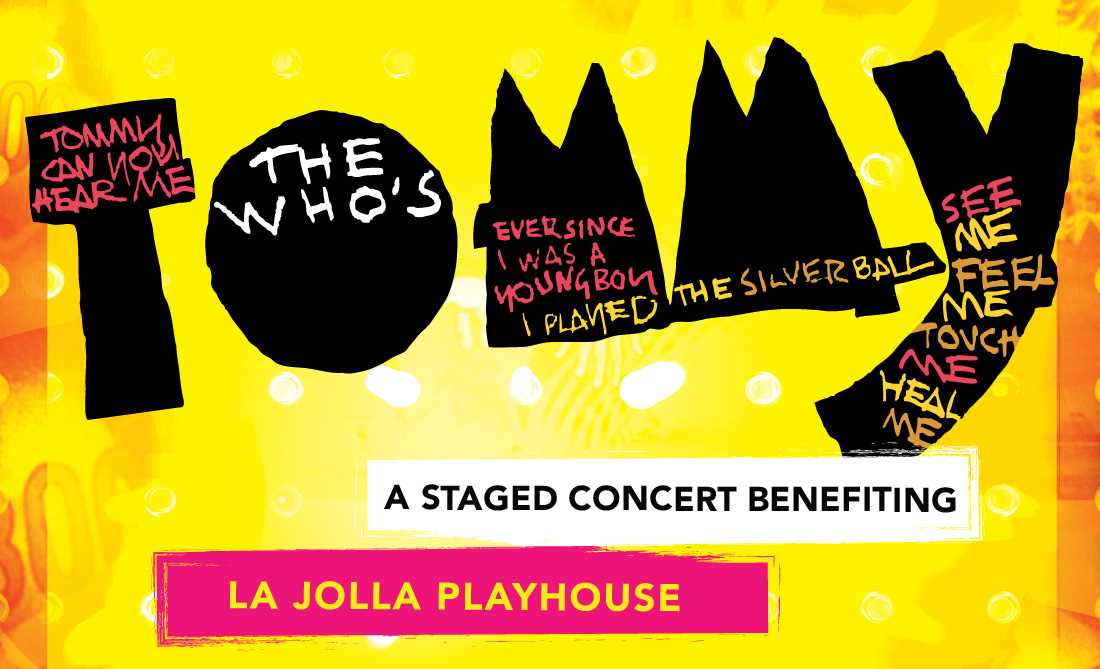 Playhouse Artistic Director Emeritus and Tony Award-winning director Des McAnuff brings The Who’s TOMMY home to the Playhouse as the world celebrates the 50th anniversary of the release of The Who’s iconic album. Don’t miss your once-in-a-lifetime chance to join Pete Townshend, co-founder of The Who, Des McAnuff and many of the original Broadway cast members in an intimate, one-night-only staged concert performance of the award-winning musical in the Weiss Theatre!