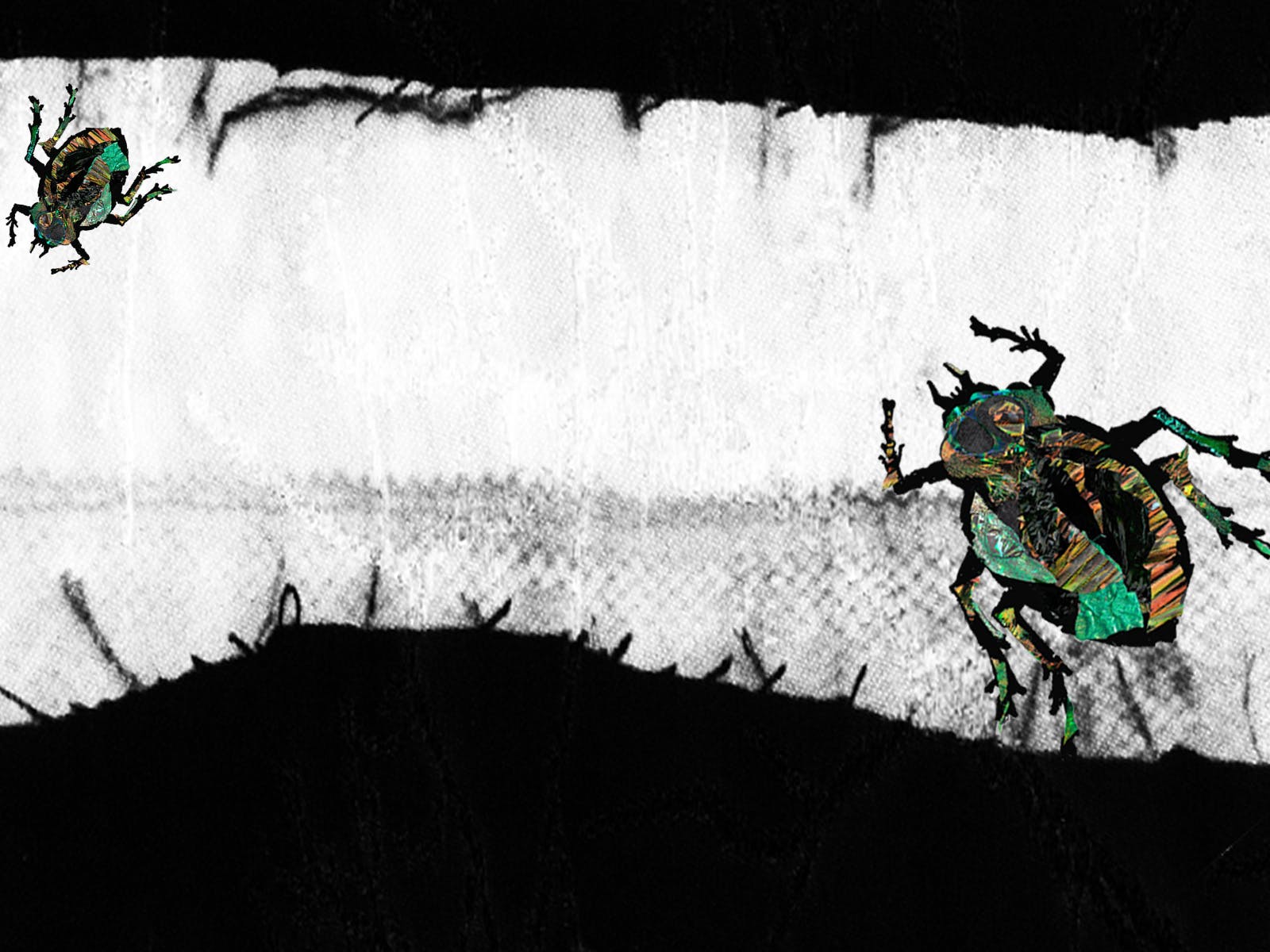 The haunted celebration will be hosted by The Ghost-With-The-Most, two-time Tony Award Nominee Alex Brightman, who is currently killing on Broadway as BEETLEJUICE. Beetlejuice Black & White Ball will also feature cast members of the hit Broadway musical performing songs written for the show by Tony Award nominee Eddie Perfect that didn’t make it to Broadway, including several that have never been heard or performed before by a living soul.

Dress to impress Beetlejuice himself in the demon’s signature colors. Black and white attire is encouraged.

Premium tickets offer space in a reserved viewing section for the performance, an exclusive costume sketch by the show’s Tony Award-winning costume designer William Ivey Long, and a limited-edition Beetlejuice Playbill for the month of October.

Beetlejuice-themed cocktails will be available for purchase. Food and beverages are not included in the ticket price.