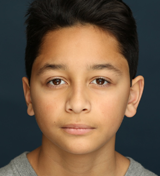 Leila Rose Gross will play her final performance of Frozen on May 11th. Catch her as Young Anna before then!

You have until May 4th to see Mikee Castillo as Young Nala in The Lion King!

Congrats to Fiona Morgan Quinn (Grinch tour) and Winter Donnelly, who will make their Broadway debuts in Frozen next month!

And here are pictures and videos from the kids of Frozen, The Lion King, Waitress, The Ferryman, What the Constitution Means to Me, and Beetlejuice!

Young Broadway was born on this day in 2010! We’re so honored to have spent nine years on the internet celebrating the young stars of professional New York theatre. Thank you everyone for your continued support!

Jenna Weir will play her final performance as Young Elsa in Frozen on May 11th. Go see her if you can!

And here are pictures and videos from the kids of Frozen, What the Constitution Means to Me, Waitress, and The Lion King! 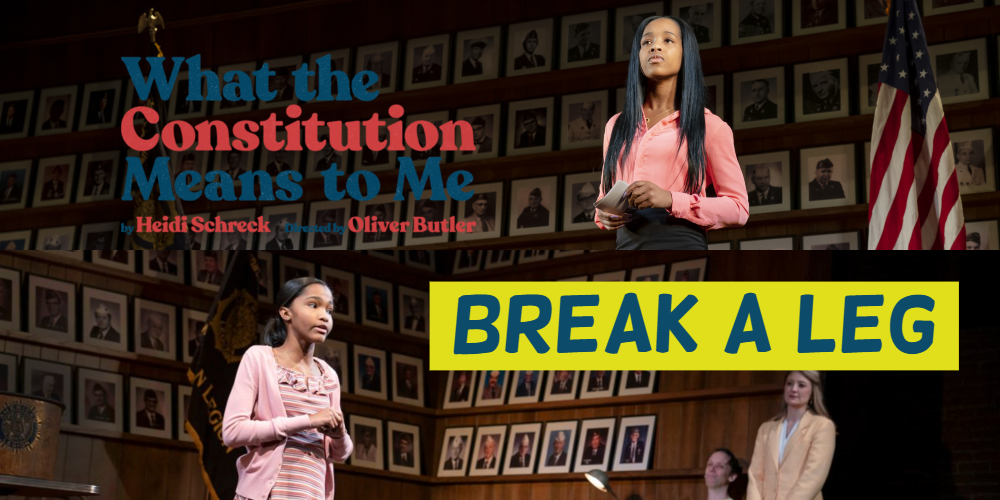 Happy opening to Rosdely Ciprian, Thursday Williams, and the company of What the Constitution Means to Me, which begins Broadway performances tonight! Break a leg!

Happy trails to Delilah Rose Pellow, Anika Lore Hatch, and the company of Anastasia, which plays its final Broadway performance today. We can’t wait to see what’s next for you both; congrats on a great run!

Sophia Anne Caruso (Beetlejuice) chatted about her dog with BroadwayWorld.com, and shared 10 fun facts with JustJared.com!

And here are pictures and videos from the kids of What the Constitution Means to Me, Waitress, Anastasia, The Ferryman, The Lion King, Beetlejuice, and Frozen! 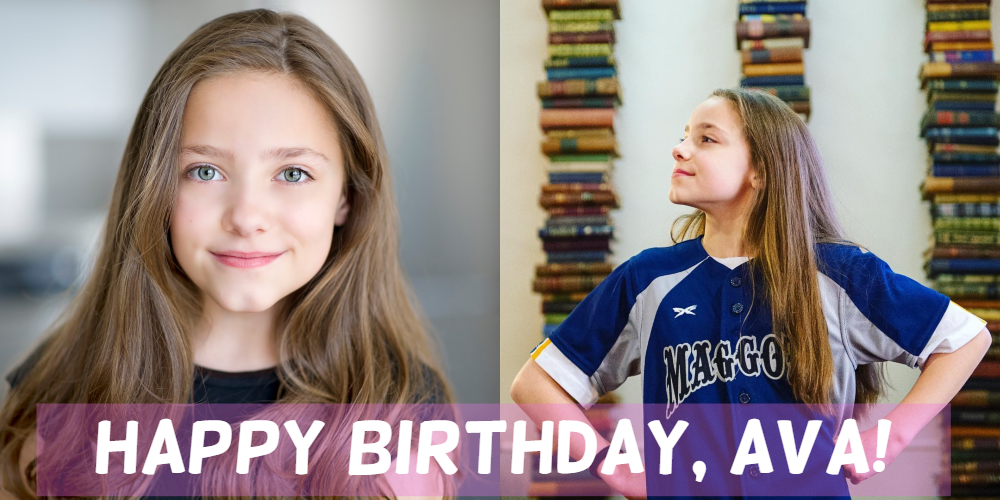 Happy birthday to Ava Briglia, who is currently a vacation swing at The Ferryman! We hope you had a great day, Ava!

Check out the trailer for “Dora and the Lost City of Gold,” starring Isabela Moner (Evita), in theaters August 2nd!

Update: The episode of “Bull” with Delilah Rose Pellow (Anastasia) has been pushed back to next Monday! Tune in then!

And here are pictures and videos from the kids of Harry Potter and the Cursed Child, The Ferryman, Waitress, and The Lion King!

Check out these pictures from the kids of Frozen, The Ferryman, The Lion King, and Waitress!