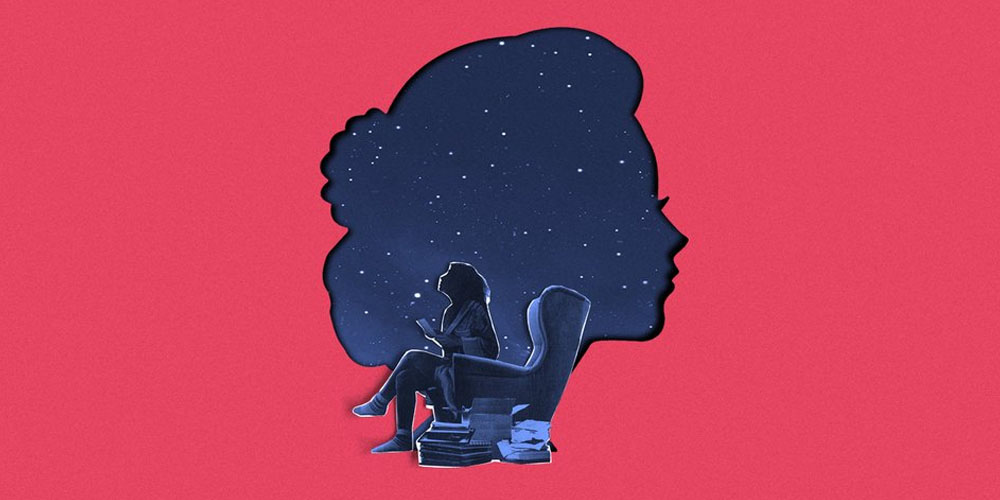 Congratulations to Tina, which celebrated its 100th performance this week! Check out photos on BroadwayWorld.com.

Congratulations to our client, Sumaya Bouhbal, on her upcoming episode of Law and Order: SVU! She will be playing Cami Vega! Tune in to NBC, February 6th at 10pm to see her in action! 👮😄 . . . . #stagedoordesigns #sdd #entertainment #actors #actorslife #lawandorder #nbc

The Acting Company is presenting A Doll’s House in repertory with My Antonia Off-Broadway, and they are holding an Equity Principal Audition for A Doll’s House! The production is seeking a young actor and actress to play Emmy and Bob. Get audition information on Playbill.com, and advice for attending an EPA as a non-Equity performer on ActorAesthetic.com.

The Lion King is holding an open casting call in NYC for kids this Saturday! Get details HERE.

Graydon Yosowitz (You’re A Good Man, Charlie Brown, The Light Years) has been cast in HBO’s upcoming mini-series “The Plot Against America”! It premieres on March 16th.

HBO’s “The Plot Against America” mini-series premieres on March 16th. I’m so excited and proud to be part of this new adaptation of Phillip Roth’s novel by David Simon and Ed Burns which shows a scary alternate version of America during World War II. And it was amazing to travel back to Newark in the 1940s. • • • • #plotagainstamerica #1940s #alternatehistory #philliproth #bts #tv #tvshow #hbo #actor #actorslife🎬 #broadwaykids #tvactor #movieactor #davidsimon #plotagainstamericahbo #hboseries #miniseries @hbo

And here are pictures and videos from “Switched” at 54 Below and the kids of Caroline, Or Change!