Congratulations to Amaris Sanchez, who will make her Broadway debut in On Your Feet! Find out more:

Congrats to Raquel Wallace (Dream Street), who has booked a voiceover gig! Get more details:

Brandon Niederauer (School of Rock) will now appear on “The Harry Connick Jr” show tomorrow, February 2nd, instead of today!

If you want to have a laugh, watch MAN SEEKING WOMAN tonight at 10:30pm on FXX

Here’s the trailer for “Child Eater,” featuring Colin Critchley (New York Spring Spectacular, Waiting for Godot, Kinky Boots)! The film is due out on March 28th via VOD, Digital, and DVD!

Athan Sporek (A Bronx Tale, A Day by the Sea, Les Miserables) and Hudson Loverro (A Bronx Tale) are featured on Broadway.com!

Check out Lilyana Tiare Cornell (Everybody, Les Miserables) in an ad for New York Life on their website!

And here are pictures and videos from the kids of School of Rock, On Your Feet, Charlie and the Chocolate Factory, and the Broadway kid panel at BroadwayCon!

Happy first preview to the company of The Mother of Invention! Break a leg!

Congratulations to our alumni nominated for Young Artist Awards! They are:

Congratulations to Madison Elizabeth Lagares, who will join the cast of On Your Feet as Little Gloria next month! Find out more:

It’s Day 2 of BroadwayCon! Here’s where our alumni were today:

Check out a new vlog from Anthony Rosenthal (Falsettos), as well as a full video from his Q&A at BroadwayCon!

And here are pictures and videos from the kids of Falsettos, Charlie and the Chocolate Factory, School of Rock, Waitress, and lots of current Broadway kids and alumni at BroadwayCon! 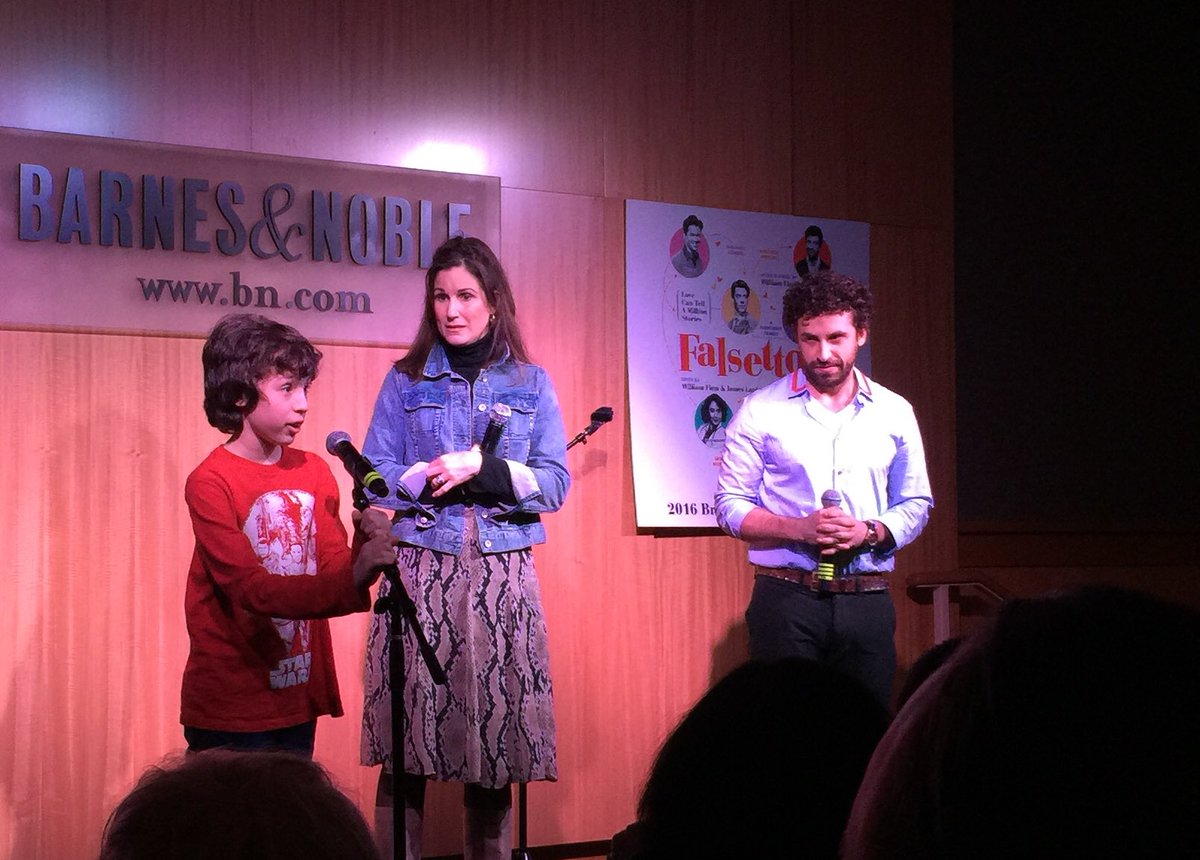 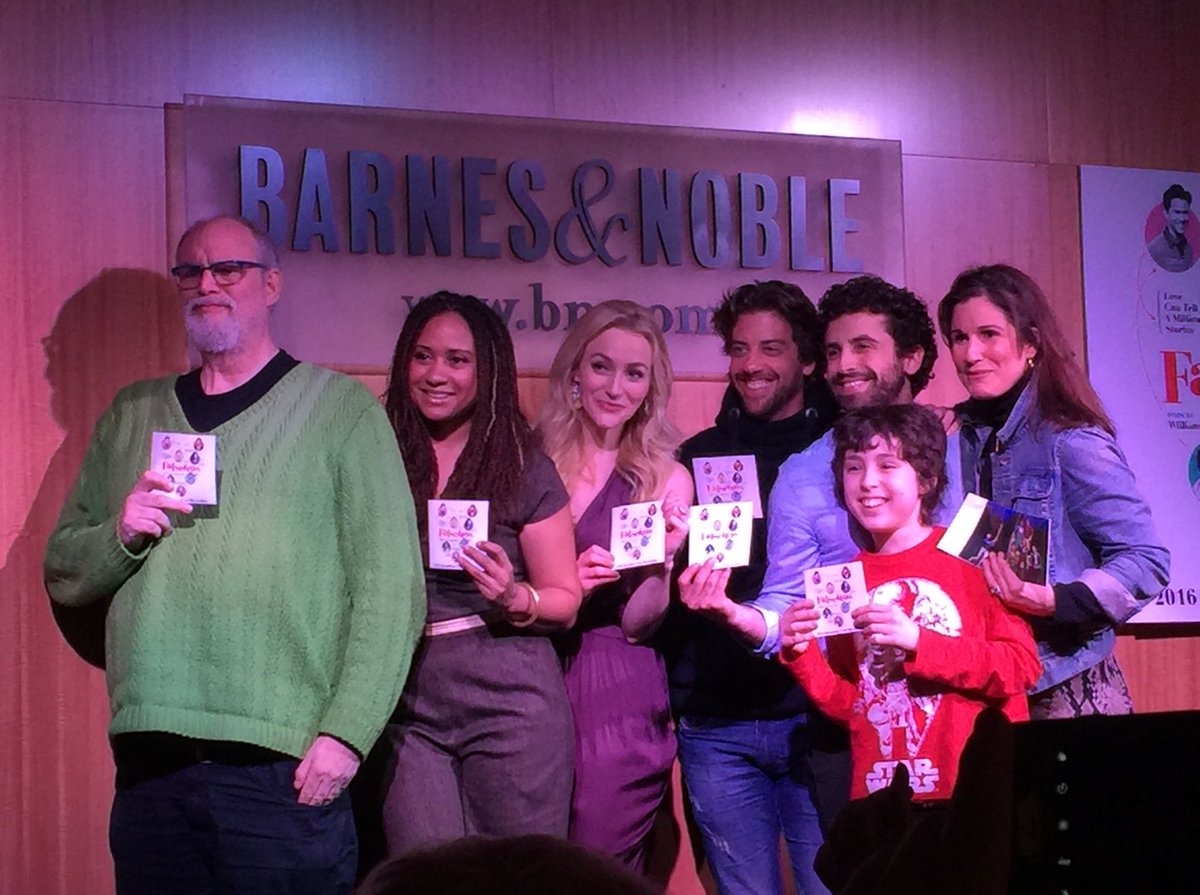 Adam Dorfman (A Little Princess) appears in a new Verizon commercial! Watch it below or on iSpot.tv.

Gaten Matarazzo (Les Miserables, Priscilla Queen of the Desert) and Caleb McLaughlin (The Painted Rocks at Revolver Creek, The Lion King) will present at the SAG Awards this Sunday! Get more information on Deadline.com. Also, go down memory lane with Caleb on HuffingtonPost.com!

Check out pictures and videos from last night’s “Songs from the Silver Screen” cabaret put on by A Class Act NY and hosted by Shahadi Wright Joseph (Hairspray Live, School of Rock, The Lion King) and Kevin Tellez (On Your Feet)!

I'm so excited and nervous at the same time….. about to host the "Songs from the silver screen" cabaret to benefit CITY HARVEST @aclassactny with the amazing @shahadiwrightjoseph #broadway #onyourfeet #silverscreen #cityharvest #broadwaykids

And here are pictures from the kids of School of Rock, Waitress, and Charlie and the Chocolate Factory!

Happy Trails to Morgan Gao and the company of Holiday Inn, which played its final performance today. We can’t wait to see what’s next for you, Morgan!

“The Son,” featuring Sydney Lucas (Fun Home), will premiere on April 8th at 9/8c on AMC! Get more details on Deadline.com.

So excited to work on the upcoming movie The Greatest Showman on Earth tomorrow starring Zac Efron and Hugh Jackman! I have a ballet dancer role in the movie. #thegreatestshowmanonearth #thegreatestshowmanmovie #movie #balletdancer #filmrole #soexcited #zacefron #hughjackman

And here are pictures and videos from the kids of Waitress, School of Rock, On Your Feet, and Charlie and the Chocolate Factory!

Tonight is the Holiday Inn livestream! Be sure to get your passes at BroadwayHD.com.

And here are pictures and videos from the kids of Charlie and the Chocolate Factory, Kinky Boots, School of Rock, On Your Feet, and Waitress! 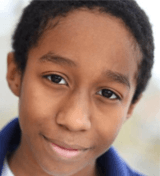 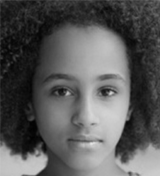 The reading of The Bishops, featuring Jeremy T. Villas (Kinky Boots, You’re A Good Man Charlie Brown), now has two performances! The show will perform on January 19th and January 21st. Get more details on BroadwayWorld.com.

Check out Mehret Marsh (The Lion King) and Theo Silverman (Once tour) on “What Would You Do?” in the video below!

Ava Briglia (Matilda) has a few voiceover projects and a Discovery TV project on the way! Find out more:

Awake! Almost back on a normal schedule! Recorded voice overs last week and this week and today and tomorrow filming for discovery tv.

And here are pictures and videos from the kids of Charlie and the Chocolate Factory, School of Rock, Kinky Boots, Waitress, and The Lion King!

Happy birthday to Isabella Russo (The Mother of Invention, School of Rock)! We hope you had a great day, Isabella!

Gaten Matarazzo (Les Miserables, Priscilla Queen of the Desert) has been cast in a new film called “Zach’s Lie”! Get more details on his IMDb page.

Get your tickets to Big River at New York City Center with Nicholas Barasch (She Loves Me, The Mystery of Edwin Drood, West Side Story)! Find out more HERE.

More dates have been added for “Matildapalooza” at 54 Below! Tickets are now on sale for February 16th and 17th, as well as previously announced performances on February 3rd and 4th. Find out more on 54Below.com.

Amelie, Sunday in the Park with George, and more were included on Vulture’s list of the most anticipated Broadway and Off-Broadway shows coming in 2017! Read it HERE.

And here are pictures and videos from the kids of Kinky Boots, Waitress, Charlie and the Chocolate Factory, Falsettos, and Matilda!