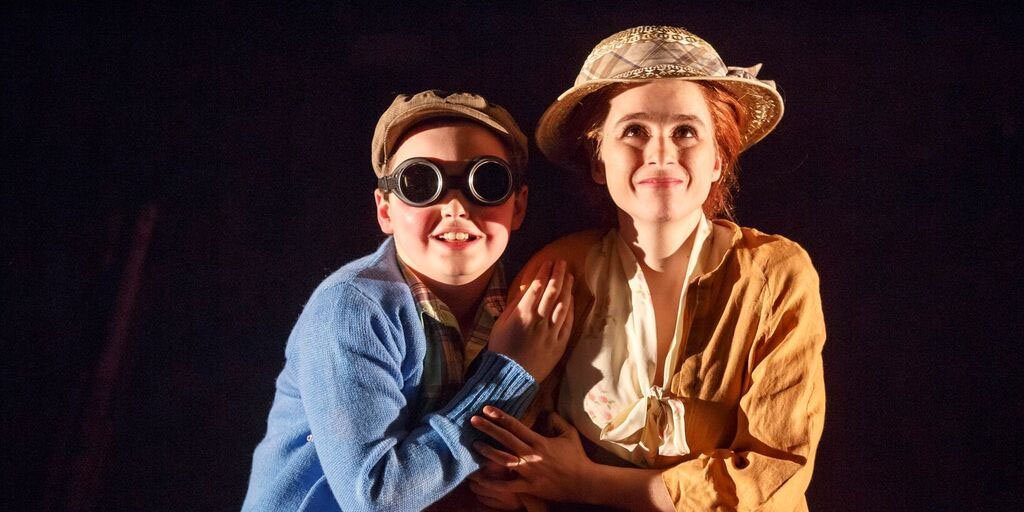 Happy Trails to Graydon Peter Yosowitz (You’re A Good Man Charlie Brown) and the company of The Light Years, which closed at Playwrights Horizons tonight! We can’t wait to see what’s next for you, Graydon!

And here are pictures and videos from the kids of The Lion King, Waitress, School of Rock, Kinky Boots, On Your Feet, Charlie and the Chocolate Factory, and Amelie!

A post shared by Madison Elizabeth Lagares (@madisonlagaresofficial) on Mar 31, 2017 at 8:29pm PDT 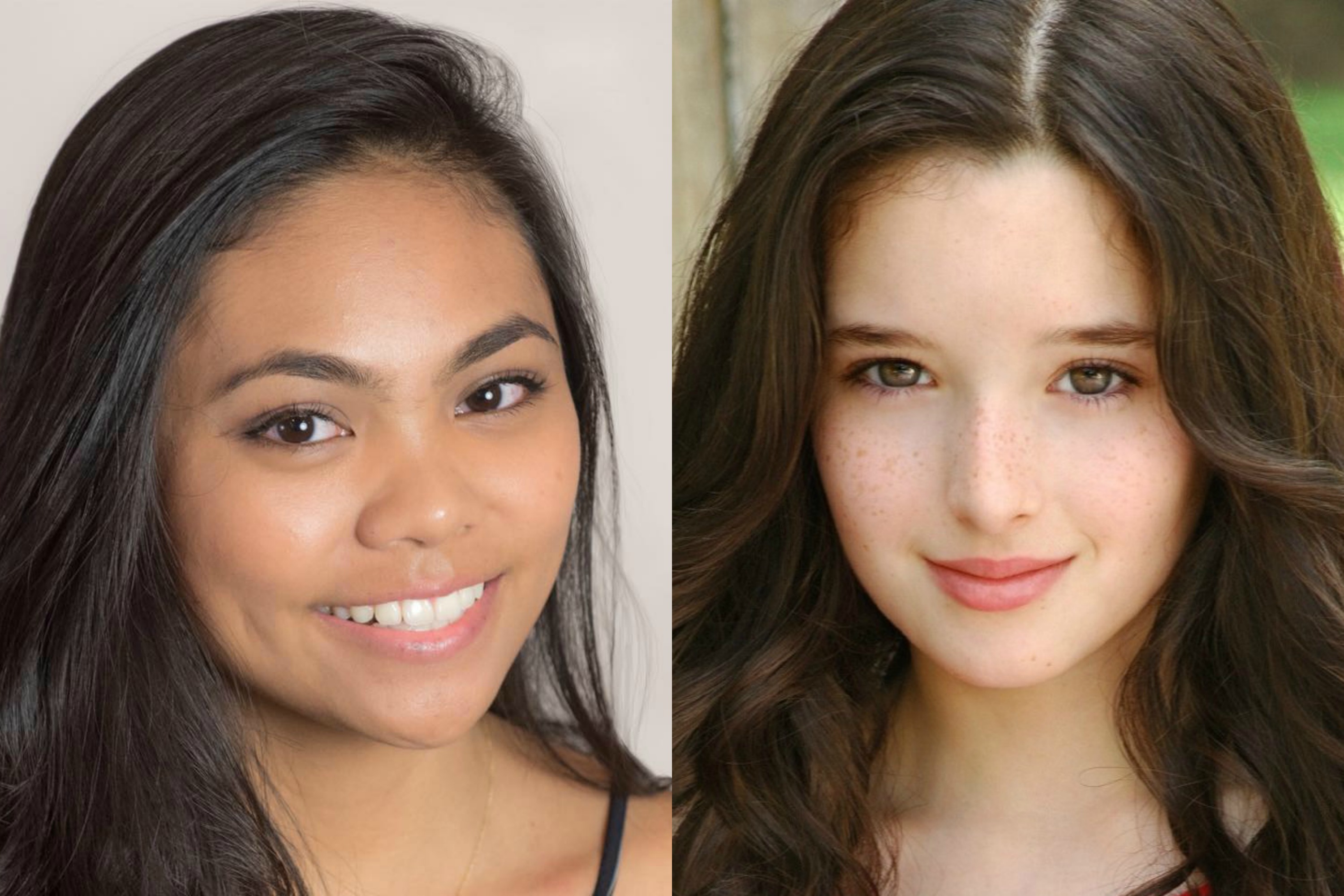 Mckayla Twiggs (Anastasia, Les Miserables, Once) has joined the lineup of At This Performance on April 2nd, along with the previously announced Lianah Sta. Ana (Miss Saigon)! Get more details on Playbill.com.

Christopher Convery (Kinky Boots) was on “The Blacklist: Redemption” at 10pm on NBC tonight! Here’s a picture of him on set:

Rileigh McDonald (Matilda) will star in the upcoming podcast series “The Ghost of Jessica Majors”! Find out more in her Instagram post:

Lianah Sta. Ana (Miss Saigon) chatted with TFC Balitang America about her show in this video:

Sean Reda (Les Miserables) will appear alongside Zoe Manarel (Matilda, A Little Princess) in The Secret Garden in Denver!

Rachel Resheff (Fish in the Dark, The People in the Picture, Mary Poppins, Billy Elliot, Shrek) will star in the upcoming live action musical film “The Twelve Dancing Princesses”! Get more information on BroadwayWorld.com.

And here are pictures and videos from the kids of Waitress, The Lion King, Amelie, Kinky Boots, Miss Saigon, and School of Rock!

The cuteness in this video is too much for me pic.twitter.com/FHzGb0BY90

Happy Opening to the company of Miss Saigon! Break a leg, everyone! Get a first look at the show on Broadway.com.

Congratulations to Anastasia on their first preview tonight!

There is an open call for School of Rock this weekend! Get more details on Backstage.com.

Check out new production photos from Amelie on Playbill.com!

Congrats to Maddox Elliot (Dream Street), who has booked a feature film! Find out more:

The stars of Charlie and the Chocolate Factory were interviewed on ABC News! Watch it below or on ABCNews.go.com.

And here are pictures and videos from the kids of Sunday in the Park with George, The Lion King, School of Rock, Waitress, Anastasia, and On Your Feet!

A post shared by Madison Elizabeth Lagares (@madisonlagaresofficial) on Mar 21, 2017 at 3:40pm PDT