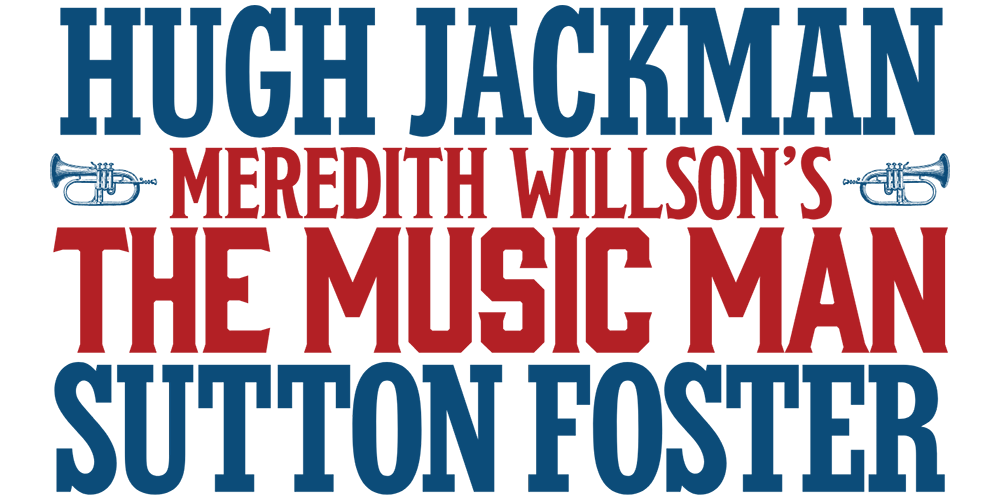 “Benjamin Pajak, coming into his own with the crowd pleaser “Gary, Indiana””

“Tyke actor Benjamin Pajak is delightful as Marian’s socially withdrawn little brother, as are the large number of other children in the cast, who sing and dance as if they’ve been treading the boards for decades.”

“Benjamin Pajak gets a paragraph of praise to himself. He’s Marian’s lisping young brother Winthrop Paroo. It may be that the young man, who plays a few notes on a trumpet, is the most unselfconscious member of the cast. Evidently, it all comes natural to him. If there’s a scene-stealer on this stage, he’s it, reviving the old warning against acting with children or dogs.”

“And arguably even better is the ensemble of teen and kid singers and dancers enlisted as the children of River City, especially the winsome Benjamin Pajak as young Winthrop”

“Any effort to resist the virtuosic children in this production, particularly Benjamin Pajak as Marian’s brother Winthrop, would prove a fool’s errand.”

“Pajak is a sweetly sophisticated young actor, and Winthrop’s caring, goofy relationship with his older sister is at the heart of this Music Man’s most tender moments.”

“…Little Benjamin Pajak is a treasure…”

“Although often deadly to theatrical norms, these kids are little dynamos and really well directed. Tops among this disciplined gang is Benjamin Pajak, who is a little marvel as Winthrop Paroo, Marian’s kid brother. Even in a great big show like this, Zaks clears the room for a quiet and very sweet fishing scene beautifully underplayed by Pajak and Jackman…even a kiddo like Kayla Teruel, who plays one of Marian’s music students adorably named Amaryllis, owns the stage for her brief turn in “Piano Lesson.””

“…young Benjamin Pajak is a charmer as the stuttering boy Winthrop…”