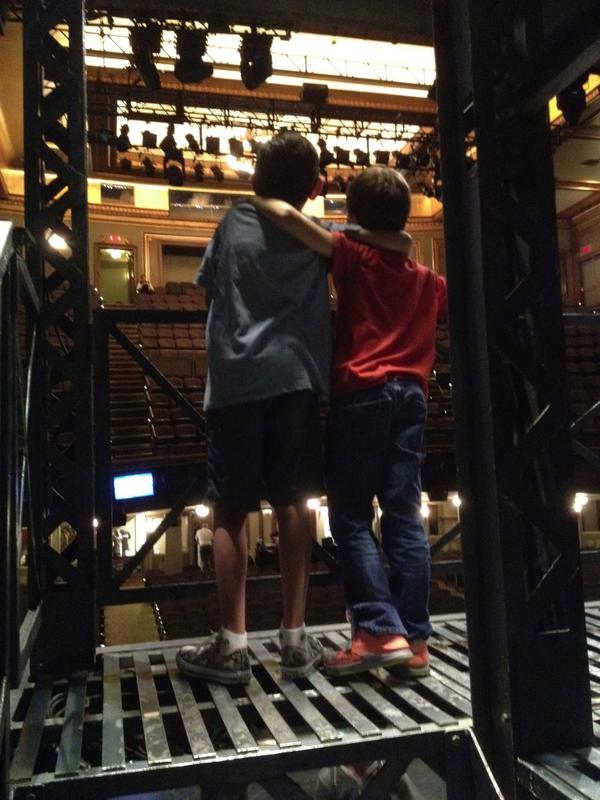 We want to congratulate the company of Newsies on a fantastic run! What was originally suppose to be 100-ish performances turned into 1,000+ performances. It’s been wonderful being part of their journey since the Papermill production. Congratulations to Luca, Giuseppe, and Zach – along with Andy, Hogan, David, and Jacob who all have been featured here. We have photo and video coverage from closing night, including the show’s final curtain call and post-show speech. Take a look! 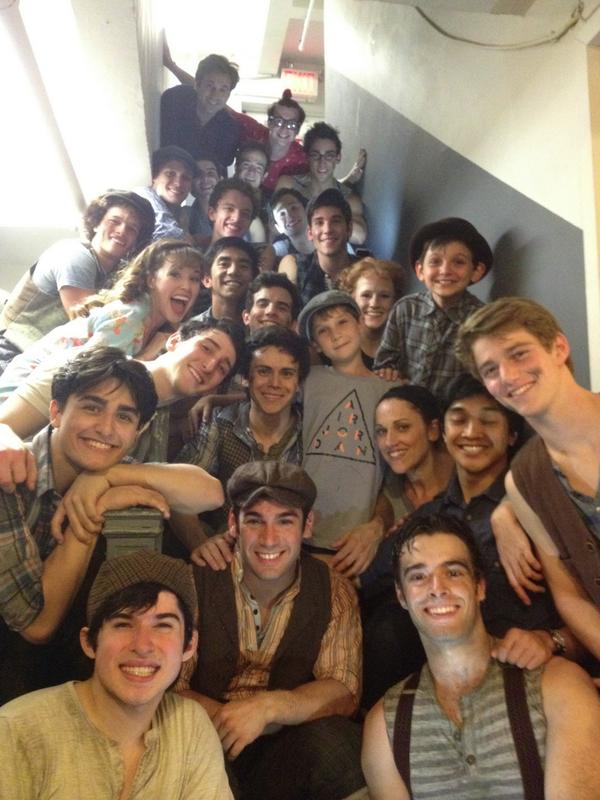