First, we want to send well wishes to the company of Waiting for Godot at Barrow Street Theater on their opening night! Break a leg, Nicholas! 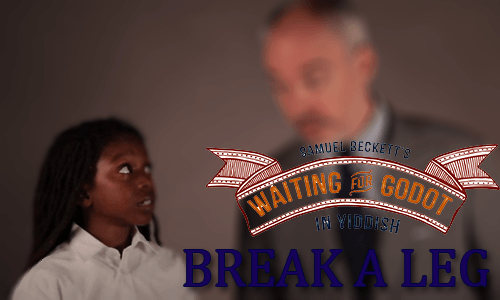 Doctor Zhivago is eyeing a Broadway run in spring 2015! The musical has had multiple mountings in Sydney and at La Jolla Playhouse. During the Sydney run, the musical featured children according to this audition workshop ad. Though the musical’s creators announced that the show will undergo many changes (including character changes) before premiering on Broadway. You can read the full article at BroadwayWorld.com.

A couple of our alumni were on TV this past week! First, Michael Dameski (Billy Elliot) won SYTYCD Australia earlier this year and performed a solo during last night’s SYTYCD here in the states. Also, Jake Lucas (Newsies) made a brief appearance on the Today Show recently as part of auditions for the upcoming NBC broadcast of Peter Pan. You can watch both clips below. Great job, guys!

Visit NBCNews.com for breaking news, world news, and news about the economy

Camp Broadway wrote a great article about the life of kids on Broadway. Read it over at the Camp Broadway blog!

I found this great BuzzFeed article about the 5 essential back-to-school tips featuring Gaten Matarazzo (Les Miserables)! Read it over HERE.

The kids of Cabaret for a Cause will perform at the 92Y Annual Street Festival on September 14th! No word on who will perform exactly but we will keep you updated. You can find more information at 92Y.org.

And here are pictures from the kids of Matilda, Ruthless!, and The Lion King! 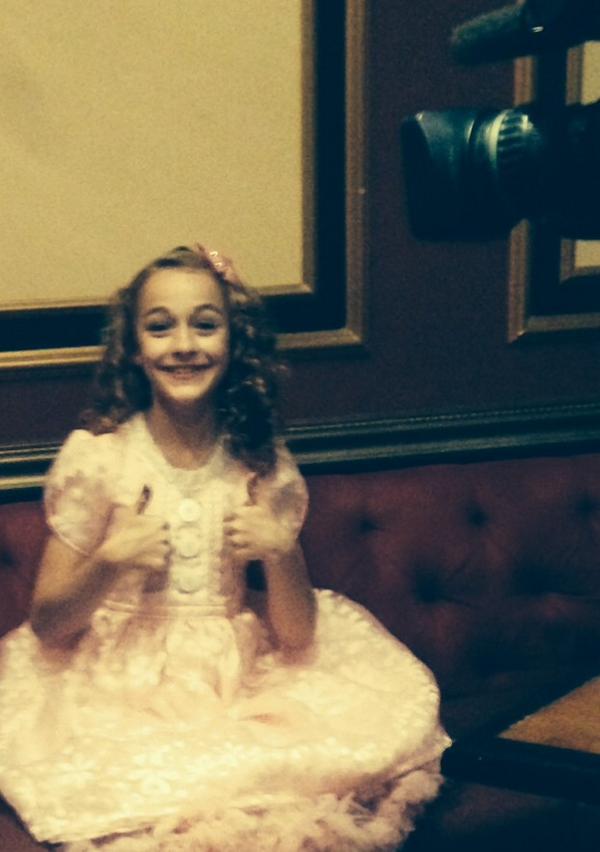