The Lucille Lortel nominations have been announced! Congratulations to the companies of First Daughter Suite, Iowa, Lazarus, Mother Courage and Her Children, and Women Without Men, who were all nominated! Additionally, Sophia Anne Caruso (The Nether, The Sound of Music LIVE, Ruthless!) received her second Lucille Lortel nomination, this time for Outstanding Lead Actress in a Musical for Lazarus! Check out the list of YBAN nominations HERE, and check out the full list on Playbill.com.

“Together At Last,” Emma Howard (Matilda, Violet) and Jaidyn Young‘s (Annie) cabaret show, comes to 54 Below tonight! Get more information on 54Below.com, and congrats to Emma and Jaidyn!

The cast recording of On Your Feet is set for an April 29th release! Get more information on Broadway.com.

Check out the first production pictures from The Crucible on TheaterMania.com!

Get your tickets now for When I Grow Up at the Triad on April 2nd and 4th! More information HERE.

Dante Melucci has announced that he will play his final performance in School of Rock on May 8th. Go see him while you can, and get more information in his Instagram post below:

Hi all, I wanted to let everyone know that my final performance with "School of Rock: The Musical" will take place on Sunday, May 8. I've aged out of the role and so it's time for me to go. While I'm saddened at the thought of not taking the stage as the Freddy I created for the Broadway stage, I find comfort in the fact that it has been an amazing, almost impossible ride over the past year. I'm looking forward to what lies ahead for me. Thank you to everyone for sharing in this experience and for all your support and love over these past 12 months. You've helped make it a more complete experience for me. I've grown physically, for sure, but mostly I've matured into a kid who's fast learning about himself and what he's capable of. And for that, I'm forever grateful. Dante

Hayden Wall (Soul Doctor) went on for James in School of Rock last night! Here he is before the show:

On as James tonight! 3rd role is a charm.

And here are pictures and videos from the kids of On Your Feet, Matilda, Fun Home, and School of Rock!

It was an honor for me to be part of this event children international. pic.twitter.com/Z9OdP1c4Tv 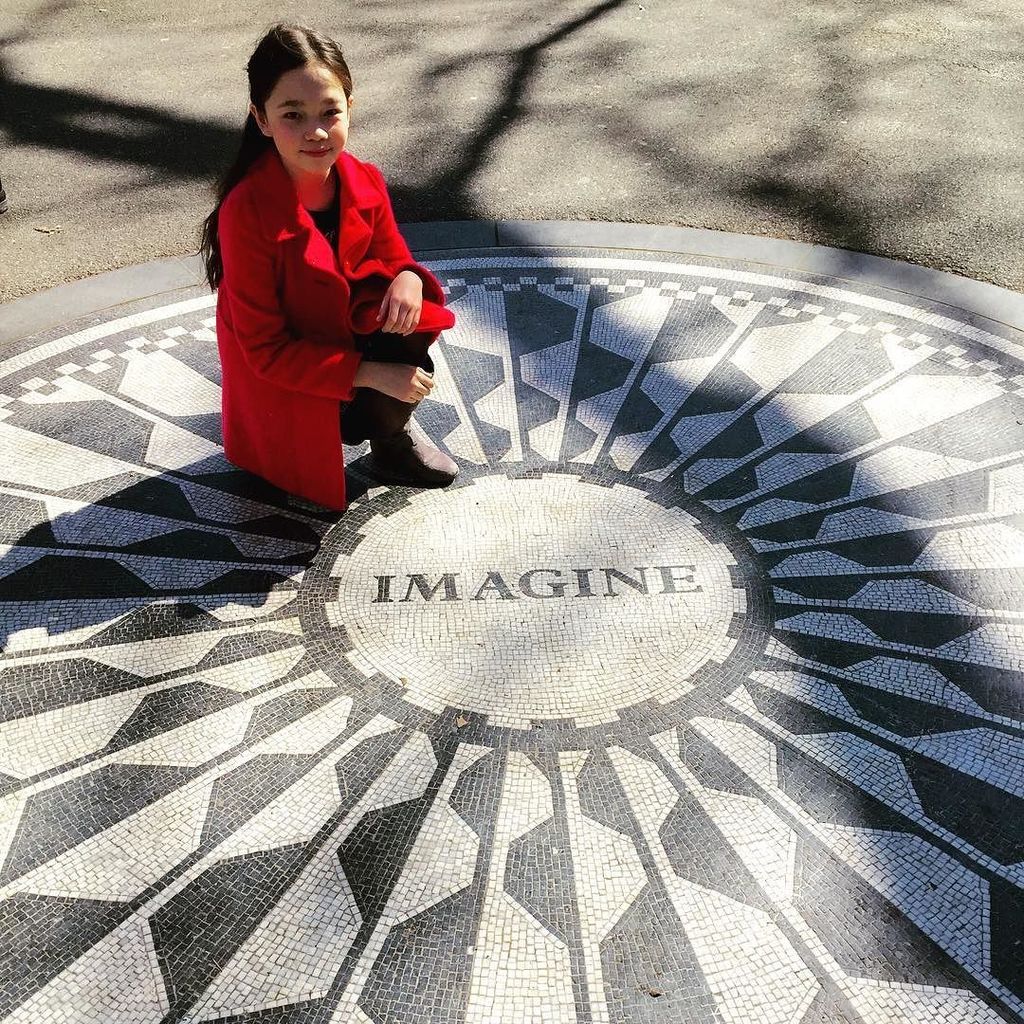 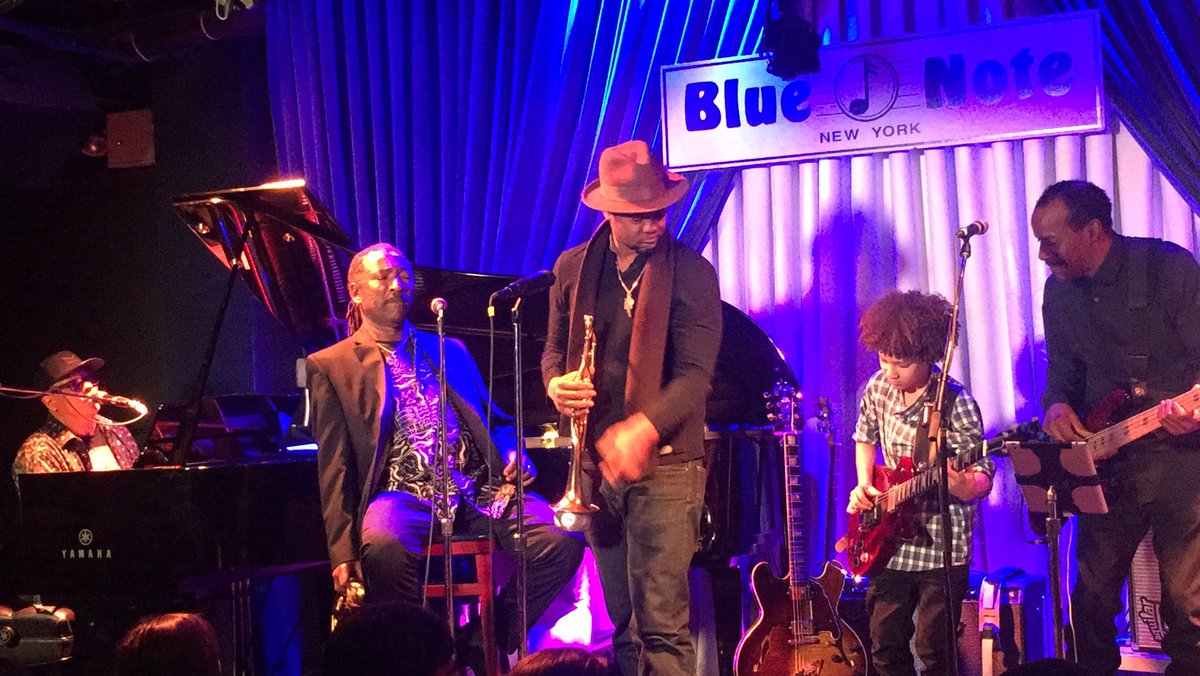