Congratulations to Jake Ryan Flynn, Ryan Foust, and Ryan Sell, who will all make their Broadway debuts playing Charlie in Charlie and the Chocolate Factory! Get more details on Playbill.com.

Seth Steinberg has been cast in Roundabout Theatre Company’s Off-Broadway production of If I Forget! He will play the role of Joey Oren. Find out more on BroadwayWorld.com.

Fans have voted Anthony Rosenthal‘s Broadway debut in Falsettos among the top Broadway debuts of this year! Check out the full list of fan favorites on Broadway.com.

Take a look at photo coverage from School of Rock‘s recording session for their track on this year’s Carols for a Cure album on BroadwayWorld.com!

Watch kids from Matilda, On Your Feet, and more celebrate UNICEF in this video!

And here are pictures and videos from the kids of Amelie, Radio City Christmas Spectacular, School of Rock, Waitress, and Kinky Boots! 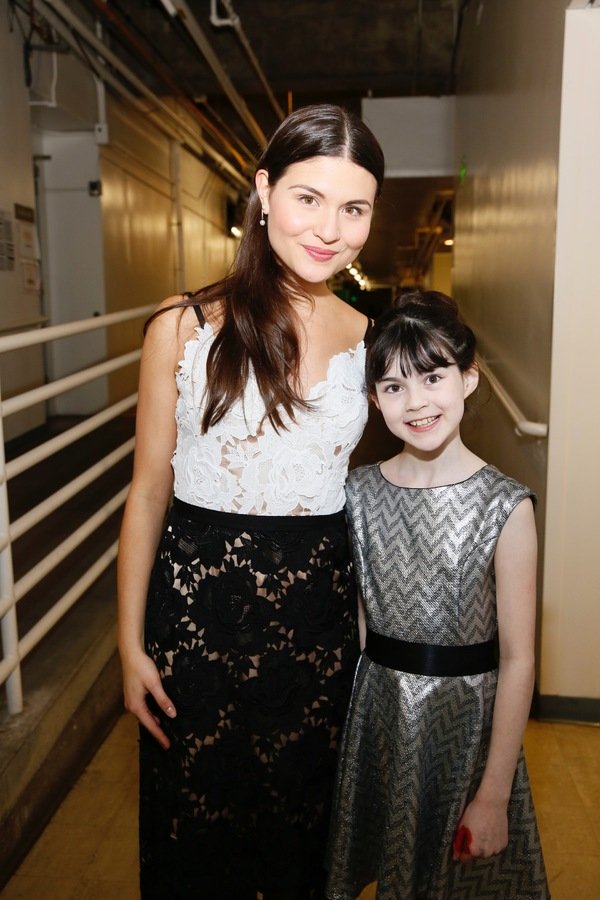