Happy opening to the company of The Light Years at Playwrights Horizons! Break a leg!

We will keep you updated on any Broadway or Off-Broadway schedule changes with the upcoming blizzard! For now, we have a special ticket offer from A Bronx Tale for March 14th and 15th! Get more details in the Facebook post below:

Lexi Underwood (The Lion King) guest starred on “Henry Danger” last weekend! You can see her on the show again this Saturday at 8pm on Nick, and check out a clip below:

Look out for Suri Chen (Miss Saigon) in the Summer 2017 Children’s Place lookbook!

Yay! So happy to be in cover of summer17 look book @childrensplace Thank you @thanis.maretis for this amazing shots! Can’t wait to shoot with you again. #surichen #zurimodelandtalent #ZuriNY

Check out Jeremy Shinder (Runaways, A Christmas Story) in this new clip from the new movie “Going In Style”!

Look out for the new tv spot of the new movie, @goinginstylemovie, coming out April 7, 2017! Come see me play the saxophone, not well of course!! @zachbraff @joeykingactress

Watch Zane King Beers (Macbeth) make an appearance on “Shades of Blue” below or on NBC.com!

And here are pictures and videos from the kids of A Bronx Tale, Amelie, The Light Years, Waitress, Sunday in the Park with George, On Your Feet, and Anastasia! 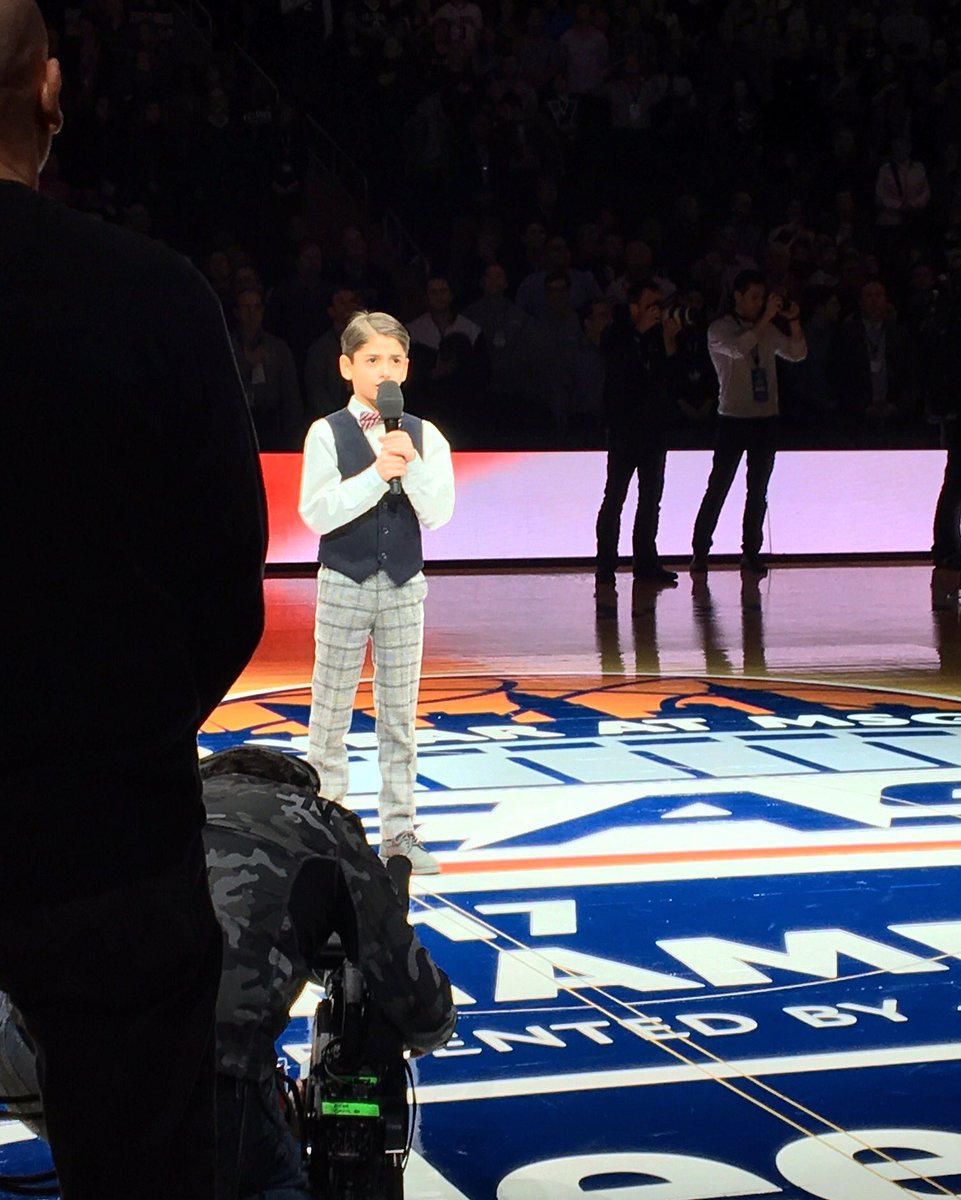 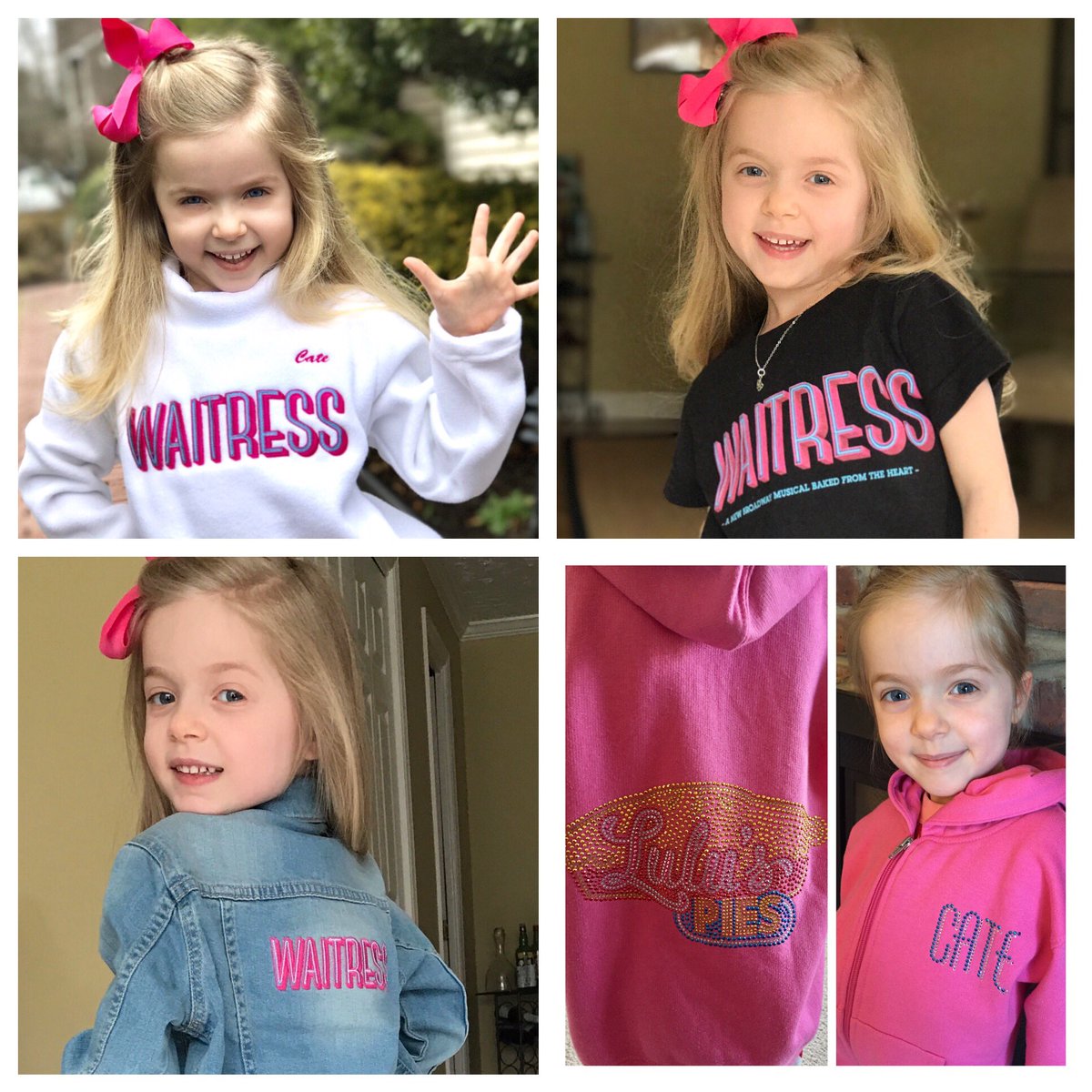