A new block of tickets has been released for On Your Feet! Get more details on BroadwayWorld.com.

Tune into “Henry Danger” tonight at 8pm to catch Lexi Underwood (The Lion King) make an appearance! Find out more:

And here are pictures and videos from the kids of School of Rock, Amelie, The Lion King, Waitress, Sunday in the Park with George, Charlie and the Chocolate Factory, and On Your Feet! 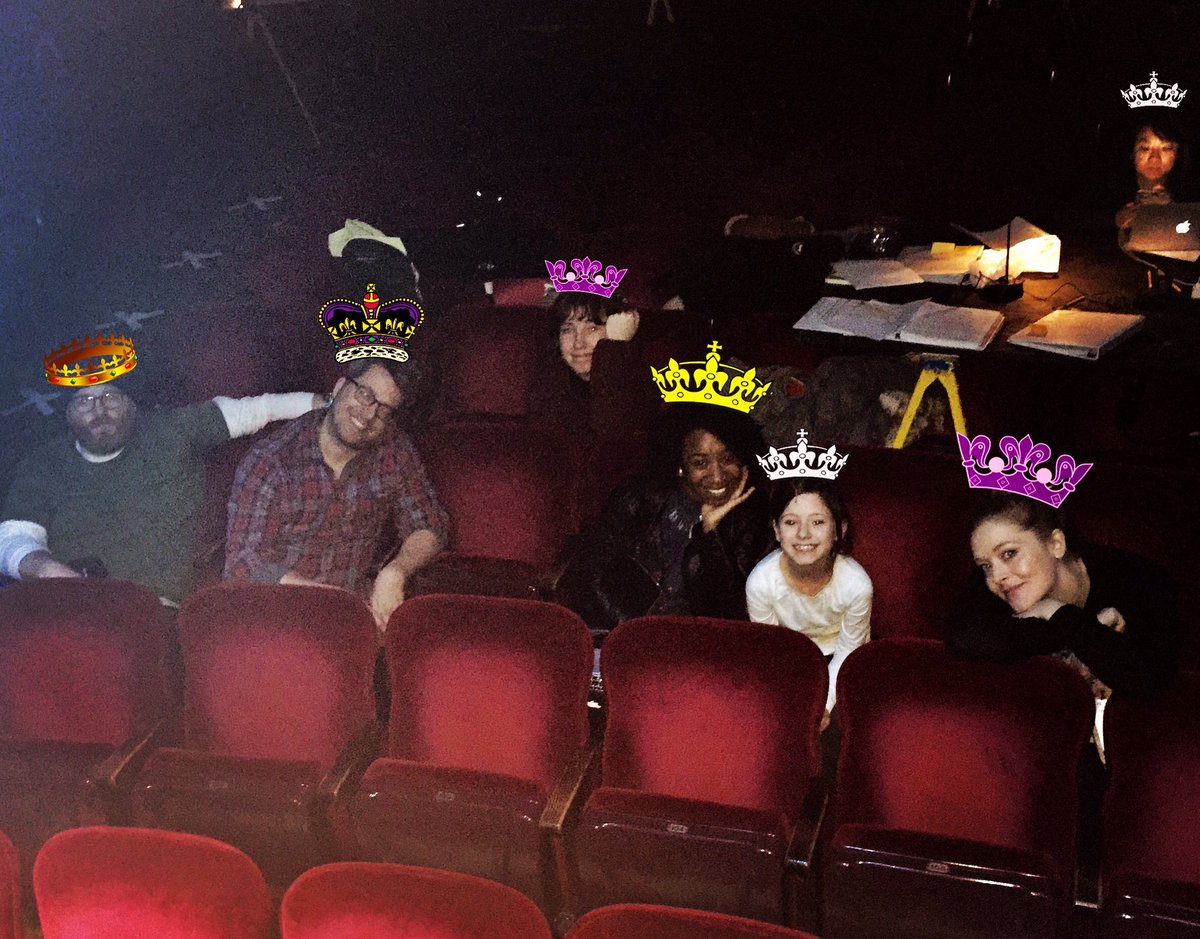 A post shared by Madison Elizabeth Lagares (@madisonlagaresofficial) on Mar 13, 2017 at 7:25pm PDT