Lots of our featured shows and kids have been nominated for Broadway.com Audience Choice Awards! Here they are:

Congrats to Jake, Ryan, Ryan, Anthony, Savvy, Ali, and all the kids in these shows! Get more details about the nominations on Broadway.com.

Check out Alyssa Marvin (Dream Street, Number the Stars) performing “I Want A Hippopotamus For Christmas” at Tunes in Times Square!

And here are pictures and videos from the kids of Les Miserables, A Bronx Tale, Once, On Your Feet, The Lion King, The King and I, Anastasia, and Waitress, including many from Tunes in Times Square! 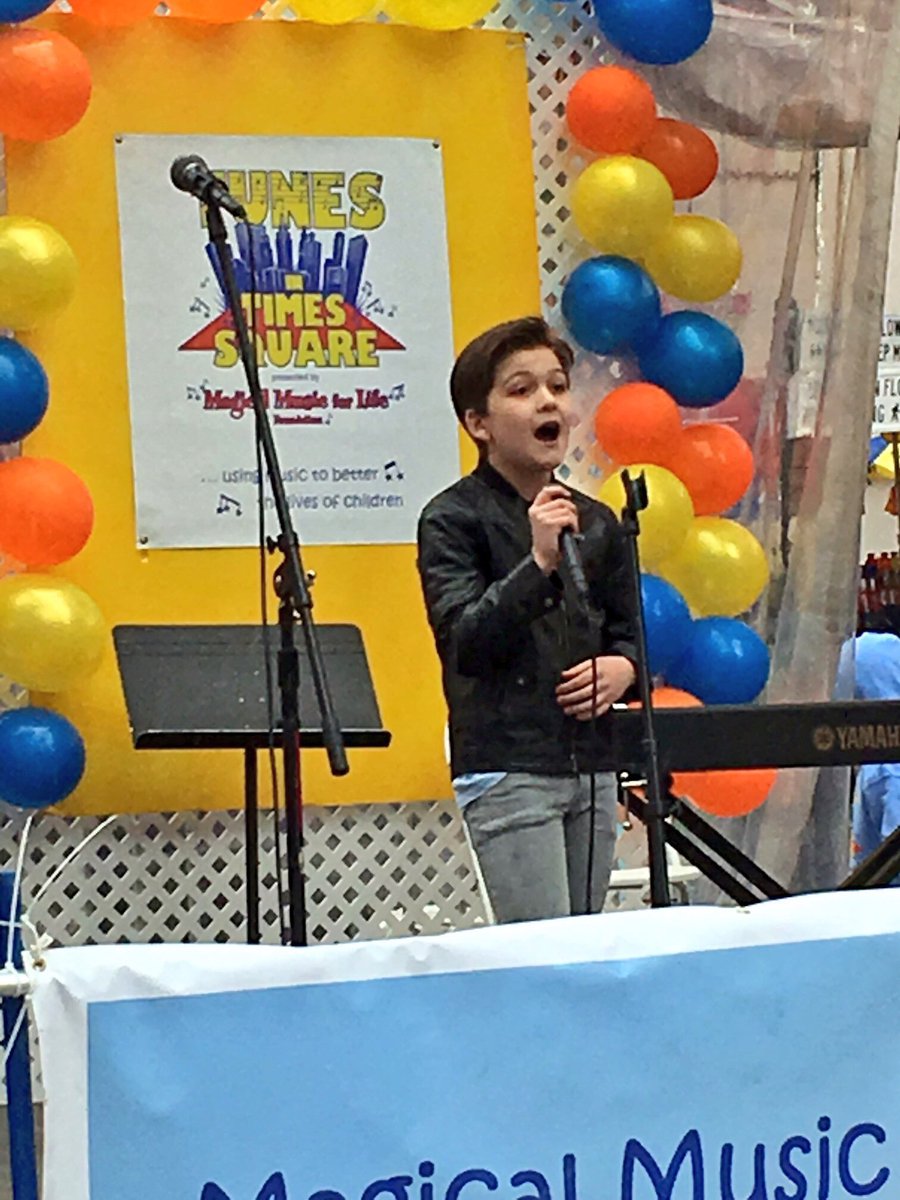