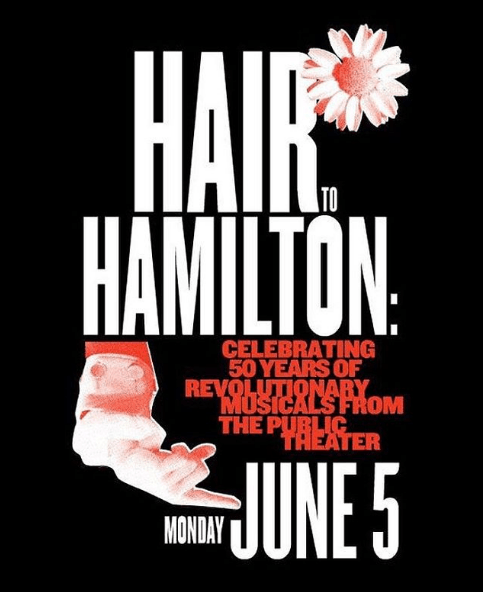 The cast of Runaways has joined the lineup of The Public Theater’s Hair To Hamilton Gala! Get your tickets HERE.

Ella Dane Morgan appeared on “Good Morning America” with her Waitress castmates today! Watch their performance on Playbill.com, and check out the Facebook Live video that “GMA” did with the cast below:

Mehret Marsh (The Lion King) has booked an independent film! Here she is on set:

And here are pictures and videos from the kids of Anastasia, Waitress, Charlie and the Chocolate Factory, Amelie, On Your Feet, Miss Saigon, and School of Rock!

A post shared by Madison Elizabeth Lagares (@madisonlagaresofficial) on May 14, 2017 at 3:40pm PDT