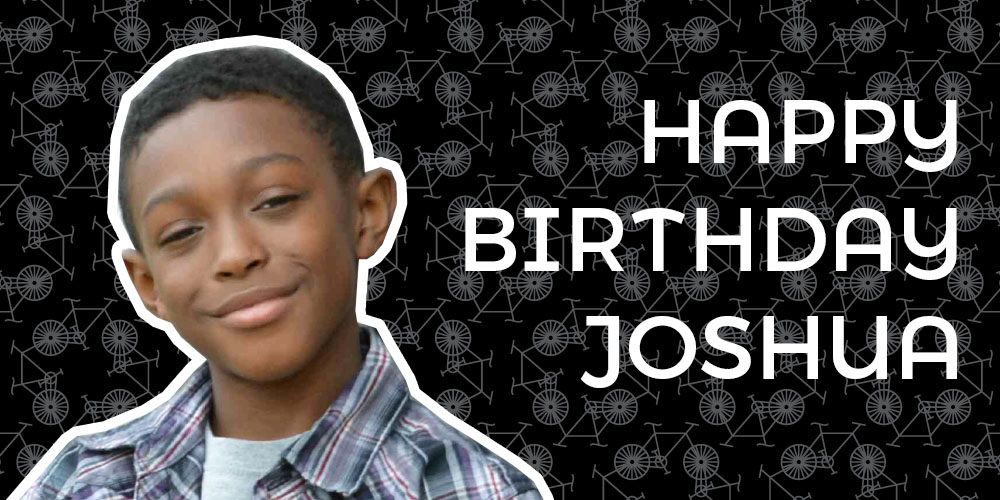 Happy birthday to Joshua Dubose (The Lion King)! We hope you had a great day, Joshua!

For those who had registration codes for the first block of Harry Potter and the Cursed Child tickets, those tickets opened today!

Taliyah Whitaker (brownsville song (b-side for tray)) will recur on the upcoming Netflix show “She’s Gotta Have It,” premiering on Thanksgiving!

Congratulations to Josabella Morton, who will play Clara in Radio City Christmas Spectacular!

Tonight, Bobbi MacKenzie (School of Rock) made her debut on “Chicago P.D.” at 10/9c on NBC!

And here are pictures from the kids of Radio City Christmas Spectacular, Kinky Boots, Waitress, School of Rock, and Anastasia!