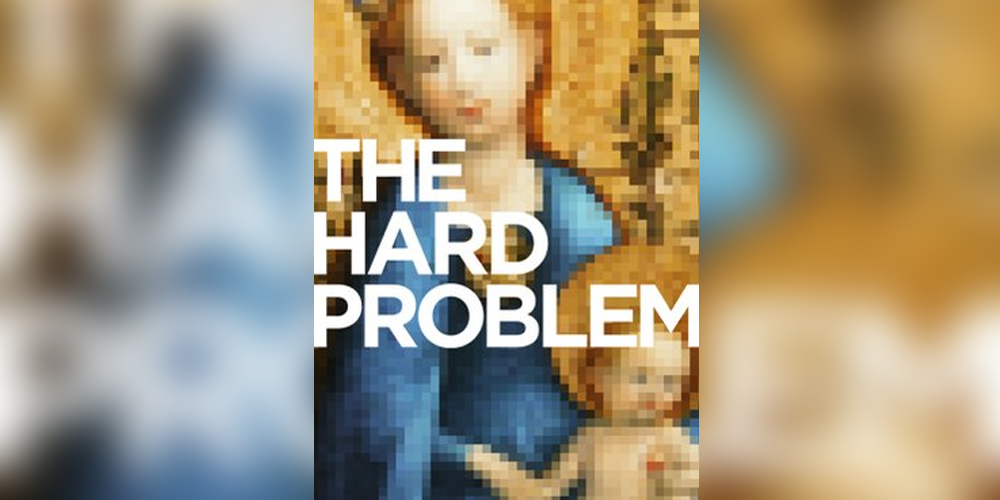 The Hard Problem began rehearsals this week! Get a peek at their first day on TheaterMania.com.

Watch the kids of (YOUNG) perform a medley from “The Greatest Showman”!

Ayla Schwartz (Frozen) is featured among the Montclair talent in an article on NorthJersey.com!

Rachel Resheff (Fish in the Dark, The People in the Picture, Shrek, Billy Elliot, Mary Poppins) is a directing intern for Gloria: A Life, landing Off-Broadway this October!

Back in rehearsals at new 42 today but this time as directing intern!! On week 3 and I truly could not imagine a better internship to start my gap year than being in this room (comprised entirely of incredible women putting up a play about Gloria freaking Steinem❤️) @gloriatheplay

Mavis Simpson-Ernst (You’re A Good Man Charlie Brown, A Little Princess, Evita) has booked a feature film, due out in 2019!

Another booking, summer gig #4, Mavis on set filming the feature film Centigrade. Out in 2019, more info to follow. 🎥🎬😊

Brigid Harrington (Mary Poppins) provided voiceover for a commercial for her school, the University of Notre Dame!

Ava Della Pietra (School of Rock) will play a concert in Las Vegas! Get tickets HERE.

Grace Capeless (The Lion King, Matilda, A Christmas Story) will take part in MT Shorts at The Cutting Room on September 24th! Find out more on BroadwayWorld.com.

Treasure Island, with Michael Nigro (The Sound of Music LIVE), is now playing through October 14th at the Fulton Theatre in Lancaster, PA! Get tickets HERE.

Levi Buksbazen (School of Rock) spoke with Billboard recently as part of their Billboard on Broadway podcast! Listen HERE.

Ramon Reed (The Lion King) has been busy! He spoke with WFAE 90.7 about starring as Young Simba; chatted with WSOC TV about his experience performing in The Lion King while battling sickle cell disease; and visited patients at Novant Health’s Hemby Children’s Hospital in Charlotte, NC!

Rozie Baker (Bonnie and Clyde, Shrek, Mary Poppins) will play a few shows in NYC and Boston this fall!

One show a month for the next 3. Reach out to find out how to get to the gig. These anger-born anthems won’t listen to themselves.