Congratulations to Benjamin Luis McCracken, who has been cast in the Public Theater’s production of Mojada, playing Off-Broadway this summer! See the full announcement on Broadway.com.

Congrats as well to Serena Parrish, who has joined the cast of Not Even The Good Things Off-Broadway at Theatre Row! She appears alongside alum Allie Trimm (13, Bye Bye Birdie). Get more details on BroadwayWorld.com.

Rileigh McDonald (Matilda, Good for Otto) is set to lead the upcoming film “Thomasina”! Find out more on Variety.com.

Radio City Christmas Spectacular is holding an open call for the roles of Ben and Patrick for this year’s production! Get more information on Backstage.com.

Emerson Davis (Once On This Island) has been cast in Porgy & Bess at the Metropolitan Opera! Performances begin in September.

And here are pictures and videos from the kids of What the Constitution Means to Me! 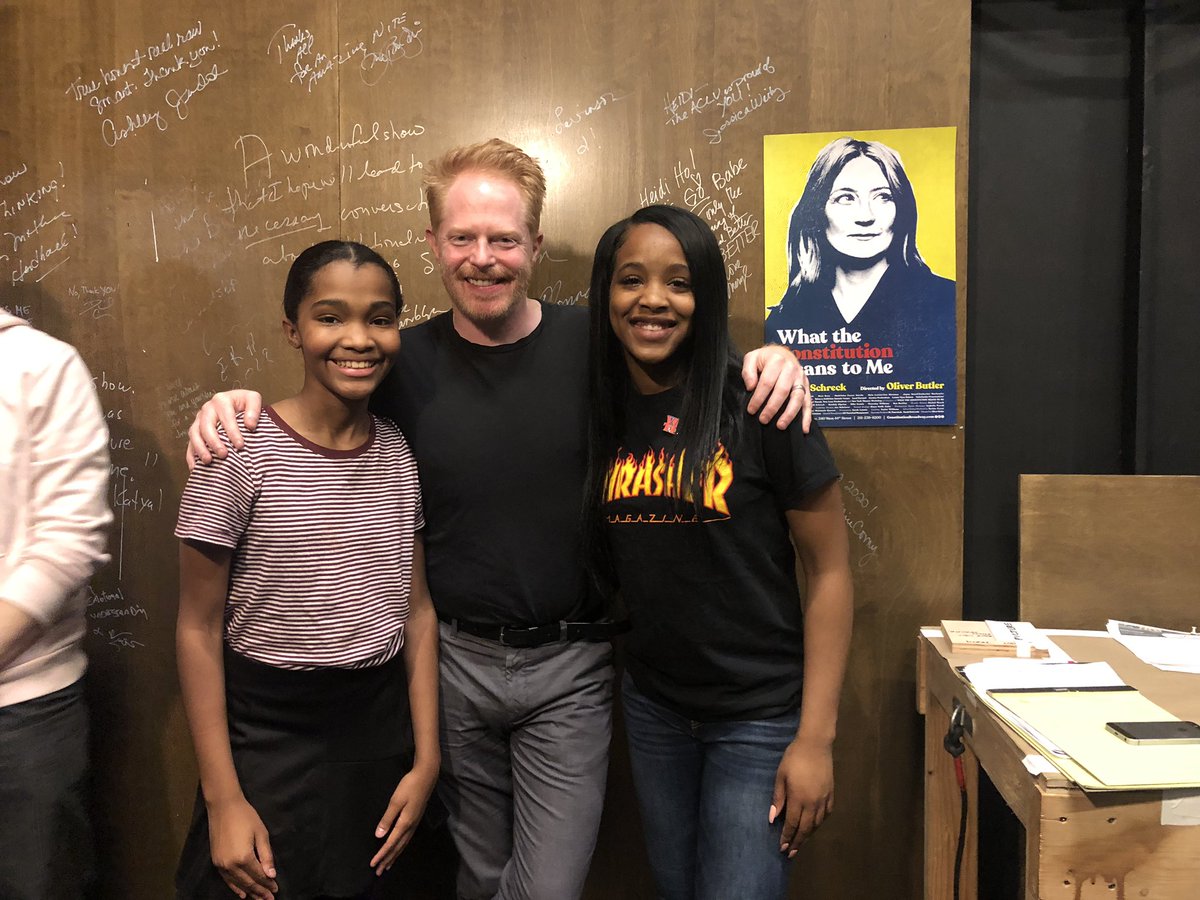