Current and Former Broadway Kids to Perform in “Switched” at 54 Below, Austyn Johnson on “Fosse/Verdon,” and more! 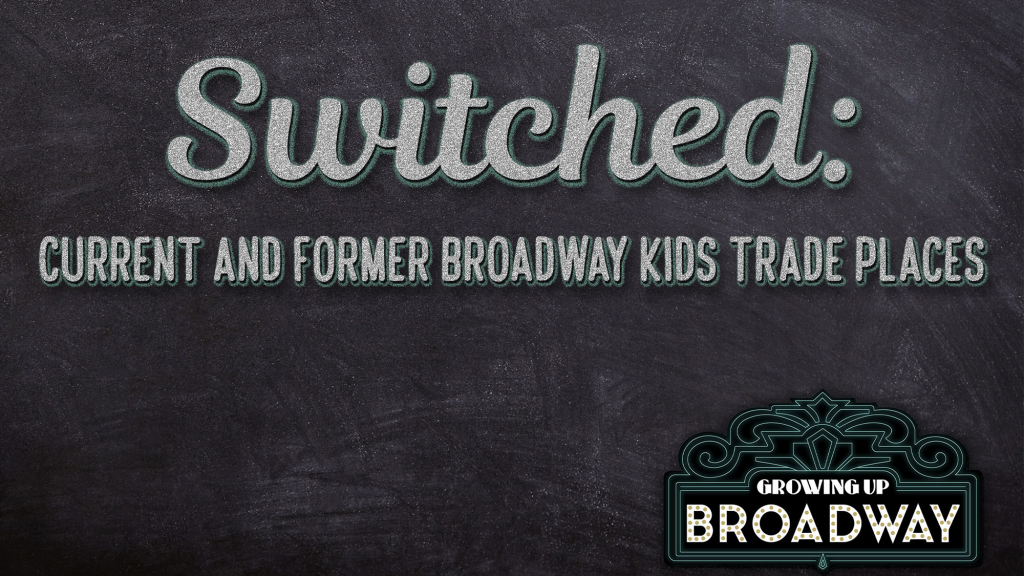 Congratulations to Austyn Johnson (Matilda, Dream Street), who appeared on this week’s episode of “Fosse/Verdon” on FX!

To be part of #FosseVerdonFX with Michelle Williams and then find out I’m dancing with #linmanuelmiranda I wish I had my reaction on video!

Joshua Turchin‘s (The Pill) “The Early Night Show” returns to The Green Room 42 on June 14th at 7pm! Get tickets HERE.

And here are pictures and videos from the kids of Waitress, Beetlejuice, The Ferryman, and Harry Potter and the Cursed Child!