WHAT THE CONSTITUTION MEANS TO ME Nominated for Off-Broadway Alliance Award, THE FERRYMAN Announces National Tour, and more! 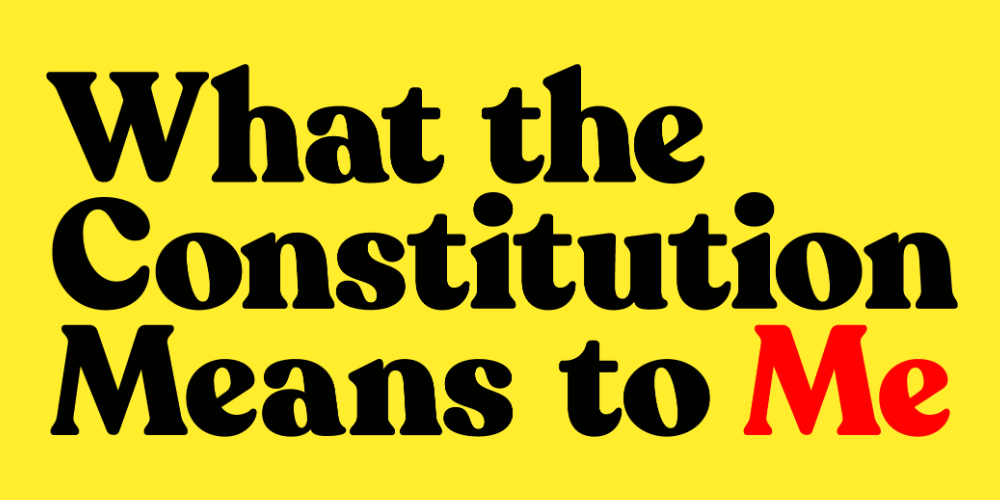 What the Constitution Means to Me has been nominated for an Off-Broadway Alliance Award for Best New Play! Find out more on BroadwayWorld.com, and check out an interview with Rosdely Ciprian, Thursday Williams, and their co-star Mike Iveson on BroadwayBox.com!

The Ferryman will go on a national tour! Get more details on Broadway.com.

“On My Block,” featuring Brett Gray (Radio City Christmas Spectacular), has been renewed for a third season! Find out more on Deadline.com.

Congratulations to Bobbi Bordley (The Lion King), who guest starred on last night’s episode of “The Last O.G.” on TBS!

And here are pictures and videos from the kids of Waitress and “A Time To Rock” at The Green Room 42!