MAKE BELIEVE Extends Off-Broadway Run, Andy Walken Cast in “We Can Be Heroes,” and more! 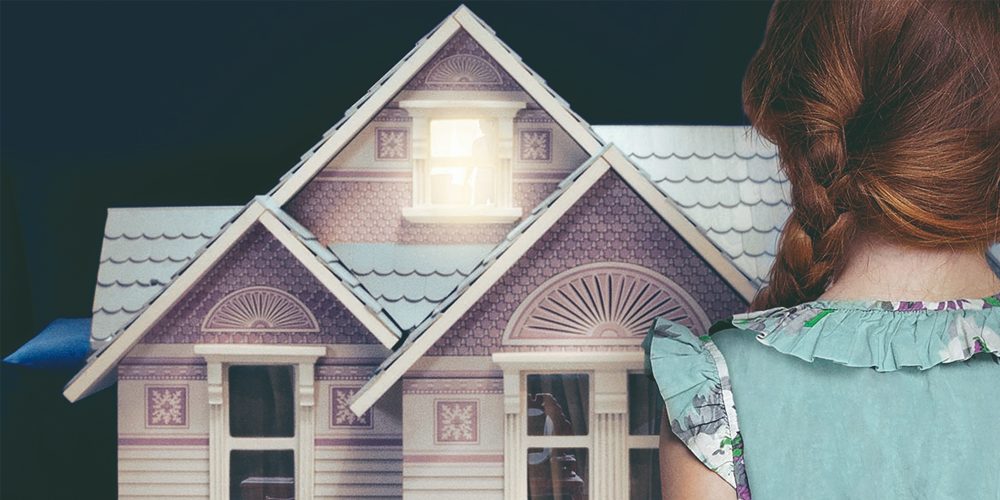 Make Believe has extended its run Off-Broadway at Second Stage Theater! You have one extra week to catch the show. Get more details on Playbill.com!

Andy Walken (A Christmas Story Live) has been cast in the upcoming Netflix superhero movie “We Can Be Heroes”! Find out more from The Hollywood Reporter.

Roundabout Theatre Company’s revival of Caroline, Or Change is holding an EPA! Get audition information HERE and advice for attending an Equity audition as a non-Equity performer HERE.

In other upcoming audition news, The Music Man is holding an open casting call in Los Angeles for the role of Tommy Djilas! Get all the details on BroadwayWorld.com.

A stage adaptation of “The Shining” is in the works! Find out more on Broadway.com.

Keaton Tetlow (Lisa and Leonardo) is modeling a Halloween costume for the character Duke Caboom from “Toy Story 4”!

And here are pictures from the kids of What the Constitution Means to Me, from when they appeared in the reading of One Giant Leap last month!