FEATURE: Youngest Uncle and Niece Both Acting on Broadway

Jesus Del Orden and Sophia Rodriguez have a lot in common: they’re both on Broadway and, most importantly, they’re family.

Jesus started his Broadway career at 9 years-old when he got the role of Young Lola on Broadway’s Kinky Boots, and he got to work with renowned performers like Wayne Brady, Brendan Urie and Billy Porter at such a young age. Now, three years later, he is about to finish his one-year run as Young Simba on Disney’s The Lion King. Little did he know that his whole family would become involved. Back in September, his own little niece began her Broadway journey as Lulu on Waitress.

They are currently performing together, just two blocks down from each other, every week on big stages alongside prodigious actors, singers, and Broadway performers.

This uncle-niece duo seem to be able to accomplish just anything. 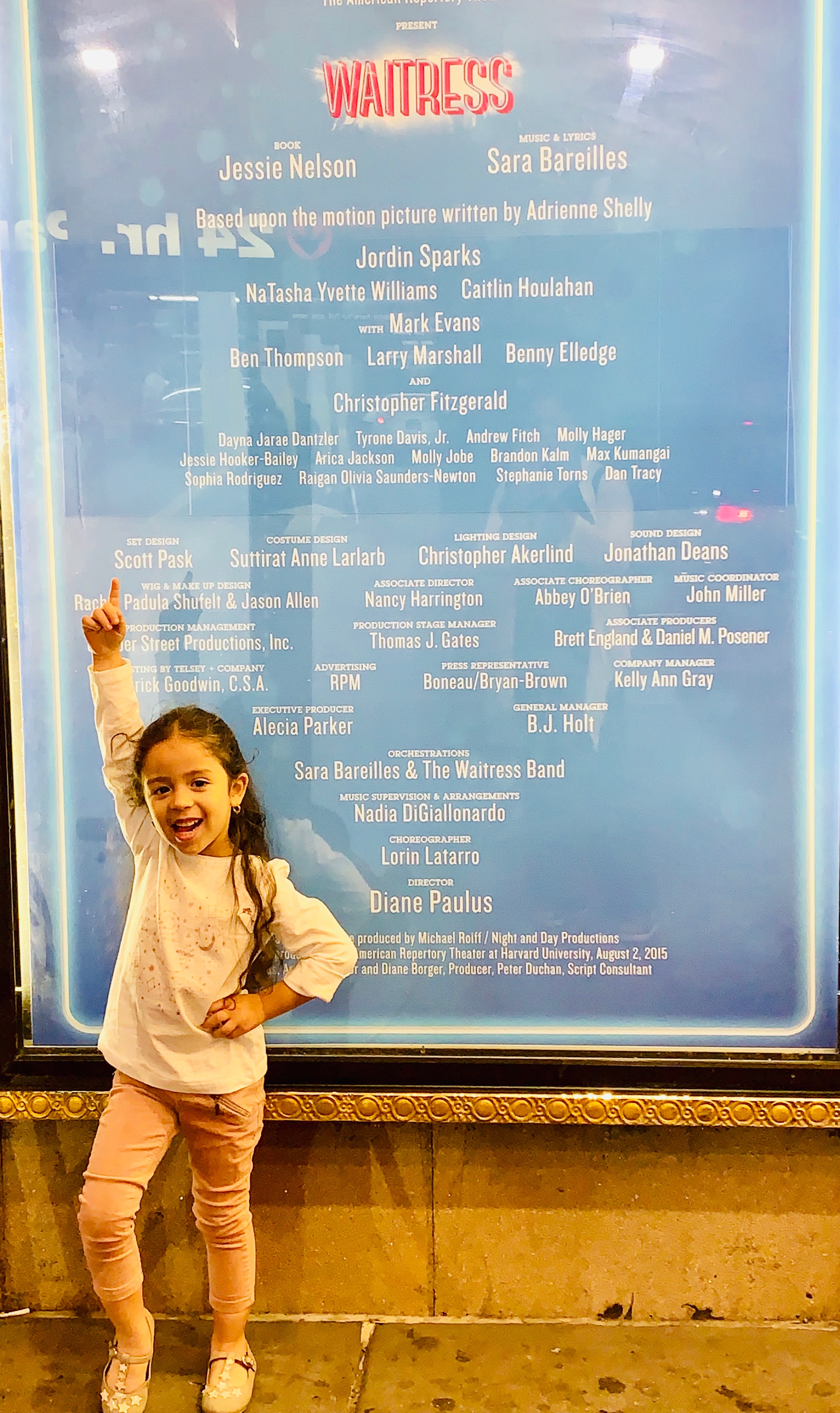 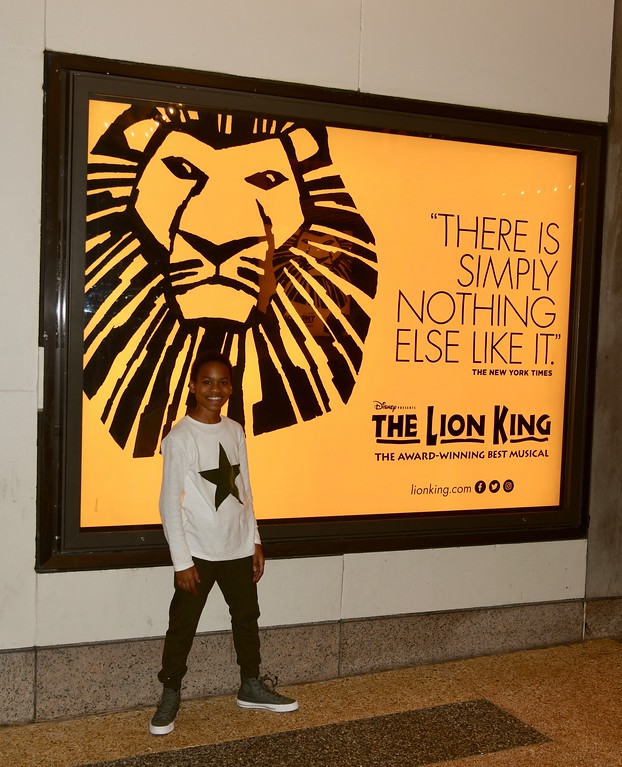 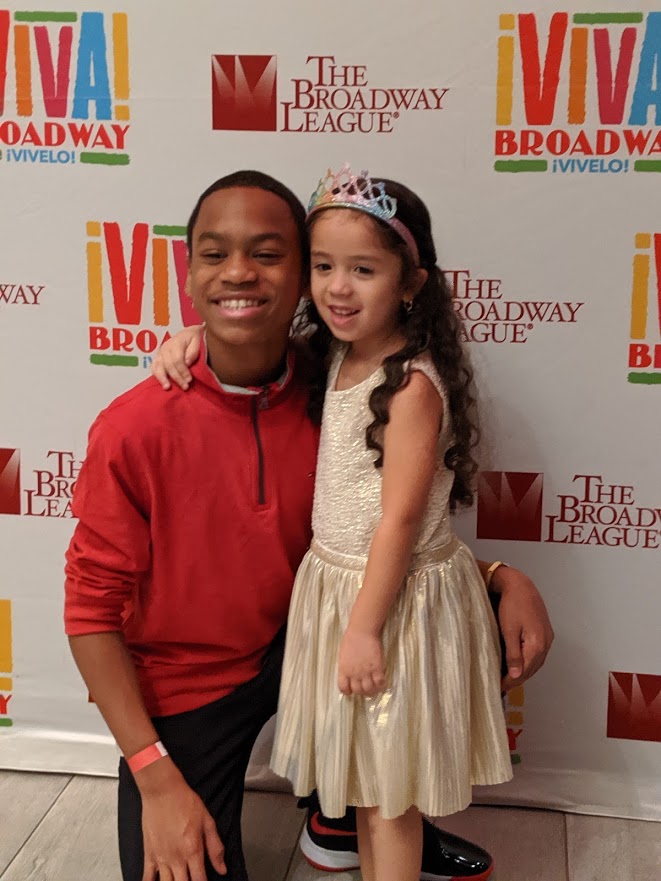