YBAN at MEDEA, Kaylin Hedges Performs at The Green Room 42 Tonight, and more! 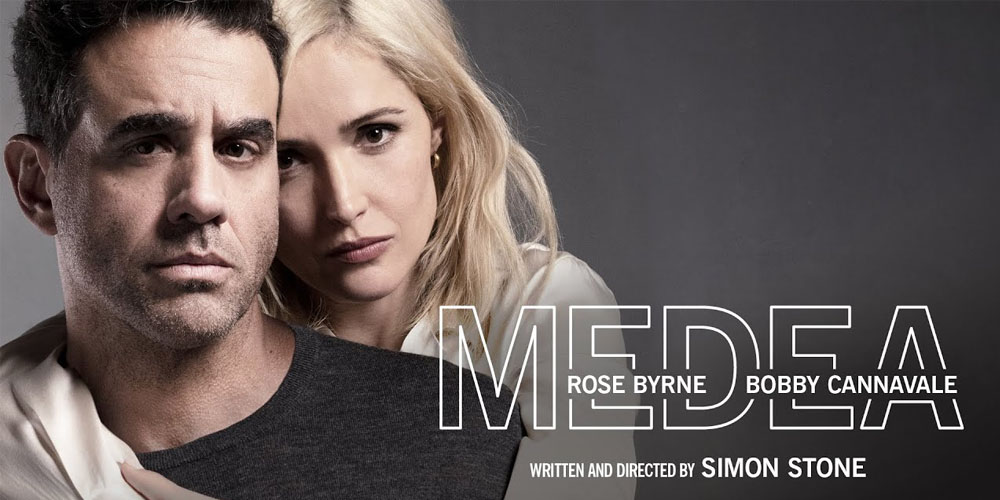 I caught last night’s performance of Medea at BAM, and met Gabriel Amoroso and Emeka Guindo after the show! They both did a fantastic job. You have until February 23rd to catch this contemporary adaptation of a classic!

Lilla Crawford (Annie, Billy Elliot, New York Spectacular) has been cast in readings of We Are Still Tornadoes on January 28th! Get more details on Playbill.com.

A film version of the musical adaptation of Matilda is in the works! Find out more from WhatsOnStage.com.

And check out this video of Skye Turner (Tina) appearing on “Tamron Hall” this week!