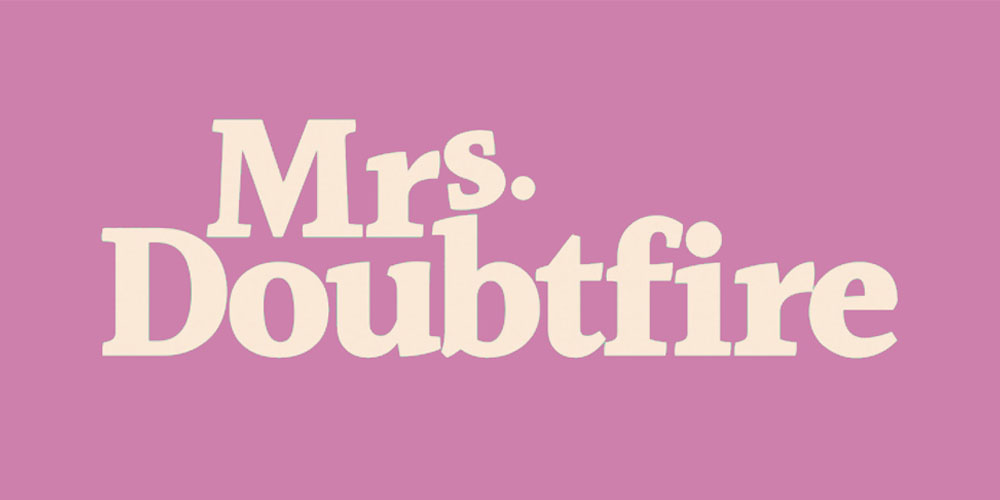 Congrats to Sam Middleton Jr. (Les Miserables tour), who has joined the cast of Mrs. Doubtfire as the understudy for the role of Christopher Hillard!

Celebrate Black History Month with members of the Disney on Broadway family, including the kids of The Lion King:

Presley Ryan went on in the roles of both Lydia and the Girl Scout at Beetlejuice this week!

Congratulations to the cast of The Inheritance on their 100th performance! See pictures of the celebration on Playbill.com.

Also on Playbill.com, get a peek at Flying Over Sunset!

Also, take a peek at the open casting call for Trevor, coming Off-Broadway this spring, on Playbill.com!

Fathom Events is playing the Met Opera production of Porgy and Bess, with Emerson Davis (Once On This Island), on February 15th in movie theaters across the country! Get more details HERE.

i made it into the promo! @huntersonprime drops on 2/21/20… such an honor filming alongside #alpacino and all the other talented actors in my scene. don’t miss it! 😈🔯

Bryan Holden Chan (The Lion King) and Layla Capers (The Lion King) booked an episode of “Sesame Street”! This marks Layla’s second appearance on the show and Bryan’s first.

And here are pictures and videos from the kids of Forbidden Broadway, Beetlejuice, Harry Potter and the Cursed Child, and Frozen!