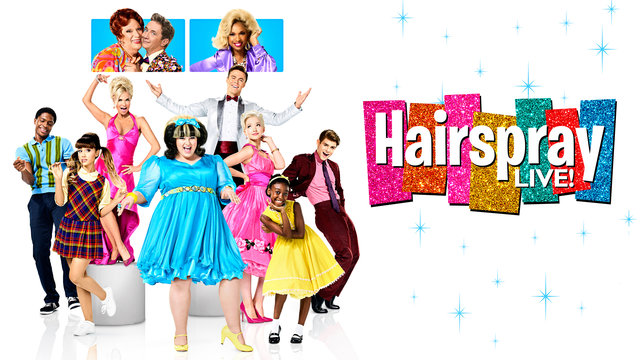 Hairspray Live, with Shahadi Wright Joseph (School of Rock, The Lion King) as Little Inez, is streaming for 48 hours only this weekend! Get more details on how to watch on BroadwayWorld.com.

The 2018 concert of “Another Opening, Another Debut” streamed from 54 Below’s YouTube channel earlier tonight! The concert celebrated the Broadway debuts of the 2017-2018 season, including Ayla Schwartz (Frozen).

Also earlier today: another episode of “Broadway Jackbox” with Andrew Barth Feldman (Dear Evan Hansen) at this link! Here’s a clip from last week’s episode, where Jennifer Damiano chats about making her Broadway debut in the original Broadway production of Spring Awakening at 15 years old:

In addition, Walter Russell III (The Lion King) live-streamed a concert from his home on (YOUNG)’s Instagram account earlier today!

We just can’t wait to be king, and to have @wr3hrlm live with us! ⭐️ Catch Walter on our (YOUNG) Live From Your Living Room series on Tuesday at 6pm EST ⭐️ Walter will be performing some of his favorite songs, giving you the low down on all things Walter, and answering your questions! ⭐️ #YoungLFYLR live shows will be taking place just about every night – so be sure to keep your eye on our page and support the incredible talent we have coming your way! #youngbroadwayseries

Watch Kaylin Hedges (The Bedwetter, Kris Kringle) read There Was An Old Lady Who Swallowed Some Books!

Check out Broadway Babysitters’ schedule for this week:

And finally, check out this video from the kids of Harry Potter and the Cursed Child!