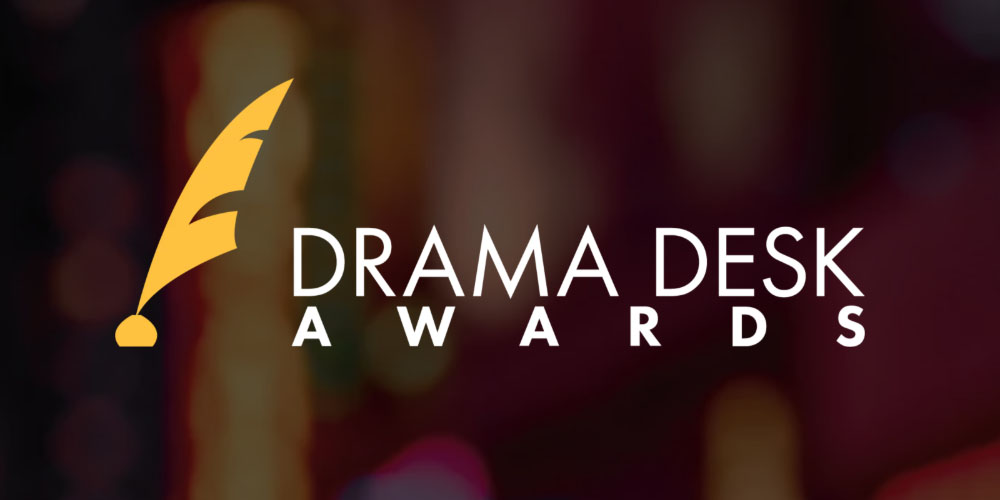 Congratulations to The Inheritance, Tina, and A Christmas Carol, along with all the other shows that received Drama Desk Awards yesterday! Winners from our featured shows are listed below; see the full list on BroadwayWorld.com.

Kids and teens (and parents)! Check out a list of virtual theatre camps to enroll in this summer on Playbill.com.

Aliyah Mastin (The Lion King) recently appeared on “Good Day New York” with her friends from Acapop! KIDS! Here’s the song they performed:

Check out Presley Ryan performing a cut song from Beetlejuice back at the Black & White Ball!

Suri Marrero (Frozen, The Lion King) was recently featured on the news for her fundraising efforts for BC/EFA!

Thanks to @chasingnews @jsb1234 @JaneBurnett16 for having me on to help bring awareness & help raise money for the @BCEFA COVID-19 Emergency Assistance Fund. #My9NJ @fox5ny @billspadea . Link in my Bio to donate

Chinua Baraka Payne (Caroline, Or Change, The Lion King) will take part in a reading of Don’t Call Me Brother tomorrow, June 15th, at 7pm EST!

#Repost @biancalavernejones with @make_repost ・・・ I am excited to join this cast! You can watch DON'T CALL ME BROTHER by Jeanette Hill directed by Bianca LaVerne Jones on MONDAY June 15 at 7pm! THIS ONE IS FOR THE CULTURE. Zoom link to follow!!! #dontcallmebrother #virtualreading #thisonesfortheculture #reading #theatre #theater #childactor #actorslife #reading #family #pride #blackfamily #familymatters #chinuabarakapayne

And here’s a video from the kids of The Lion King!