“Magic Camp” and “The Greatest Showman” Now On Disney+, “Jurassic World: Camp Cretaceous” and “The Babysitter: Killer Queen” with Jenna Ortega Coming To Netflix, and more! 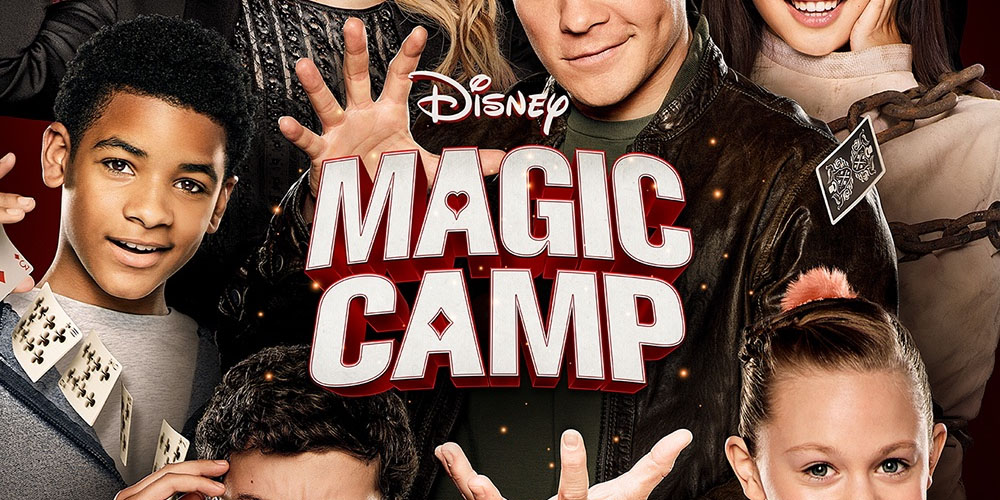 “Magic Camp,” with Nathaniel McIntyre (The Lion King), is now out on Disney+! Here’s the trailer:

Tomorrow, tune into another episode of “Kyla’s Korner” with Kyla Carter (Number the Stars)!

Nicholas Barasch (She Loves Me, The Mystery of Edwin Drood, West Side Story) stopped by this week’s episode of the “Little Me” podcast!

Listen to a new original song by Elizabeth Teeter (The Secret Life of Bees, The Crucible, The Audience, Mary Poppins) on SoundCloud!

@bonshumobloom @stewarttalentnewyork @moxieartists loved my voice over today thank you everyone you are the best!!!! Loved working again!!!