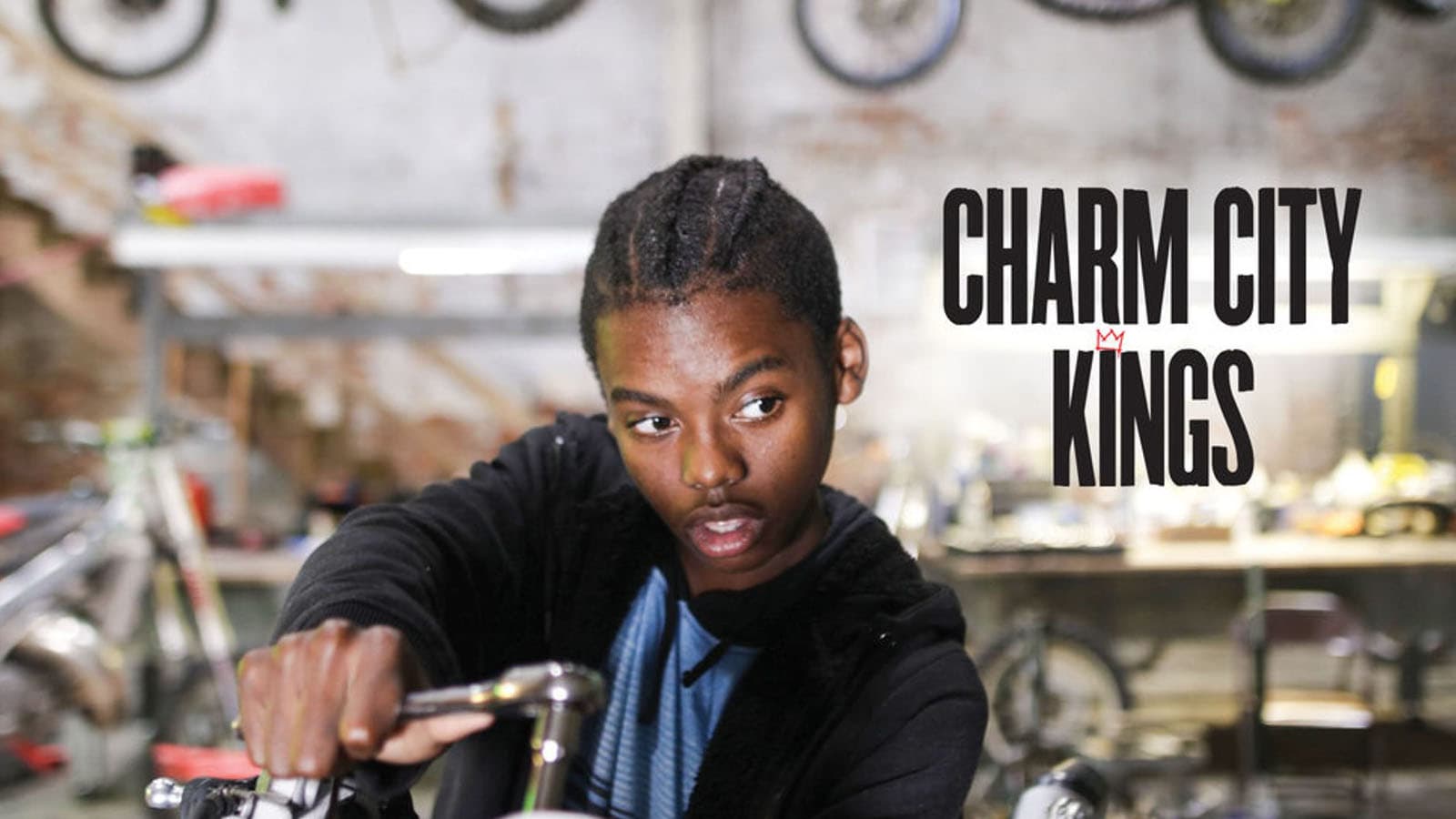 Be on the lookout for Brooke Timber (Ballyturk) modeling for Justice’s fall collection!

Kaylin Hedges (The Bedwetter, Kris Kringle) sang music from the new musical Loch Ness, which she appeared in at the Rev Theatre Company in 2019, as part of New York Theatre Barn’s New Works Series! Check it out on their YouTube channel.