Broadway Productions Will Remain Closed Through May 2021, Season 2A of “Ghostwriter” with Amadi Chapata Out Now on Apple TV+, and more

The Broadway League announced today that all Broadway productions will remain shut down through May 2021. If you have tickets for performances originally scheduled between now and then, please visit your point-of-purchase for more details regarding refunds or exchanges. In addition, the upcoming production of The Music Man has pushed its opening night back to February 2022. Get more details about that show on BroadwayWorld.com. 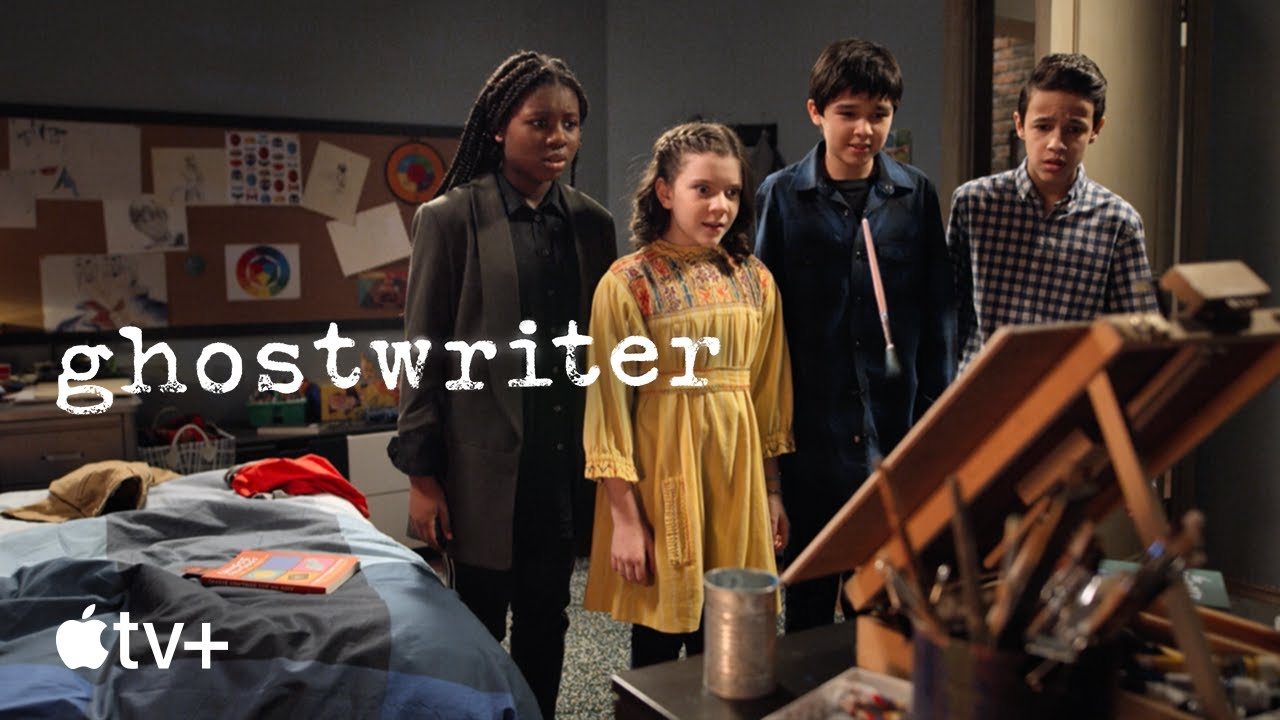 Sophia Anne Caruso (Beetlejuice, Blackbird, Lazarus, The Nether, Runaways, The Sound of Music Live, Ruthless!) will take part in a Beetlejuice reunion in support of Broadway for Biden! Find out more about the event on Playbill.com.

An additional day of workshops with several stars of Beetlejuice, including Presley Ryan, has been scheduled for November 1st!

Finally, tune in tomorrow for another new episode of “Kyla’s Korner,” hosted by Kyla Carter (Number the Stars) during “The Mark White Show” at 11am EDT!