WHAT THE CONSTITUTION MEANS TO ME Out Now On Amazon Prime, “Grand Army” with Jaden Jordan Now Streaming On Netflix, and more! 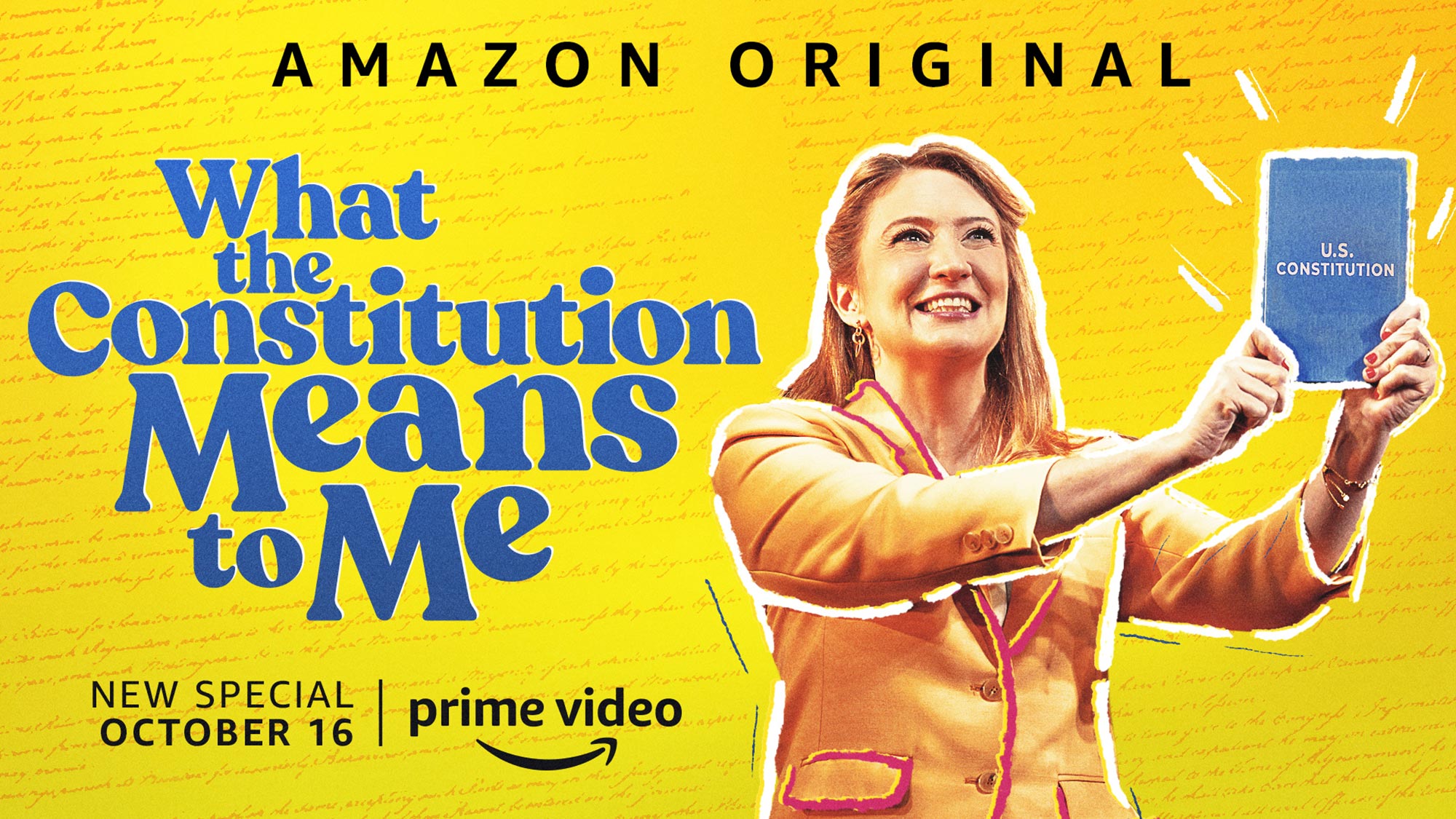 What the Constitution Means to Me is out on Amazon Prime! Stream it now!

Kyla Carter (Number the Stars) shared a new episode of her podcast “Kyla’s Korner” during “The Mark White Show” this morning! Stay tuned to hear the episode.

Layla Capers (The Lion King, School of Rock) stopped by PIX 11 to talk about the Broadway shutdown and more! Watch her segment on PIX11.com.

Congrats to Yale Langworthy (Trevor), who made it to the Top 15 of BroadwayWorld’s Next On Stage Season 2!

Congrats to our top 15, you're moving on to the next round of Next on Stage! Watch their performances at the link in our bio.

In case you missed it, here’s the cast of Beetlejuice reuniting during the Broadway for Biden Pep Rally!

Finally, here are two new podcast episodes to listen to:

The newest episode of “Little Me” features special guest Alicia Morton, who appeared on Broadway in Les Miserables and played Annie in the 1999 film adaptation of “Annie”! Listen now on the Broadway Podcast Network.