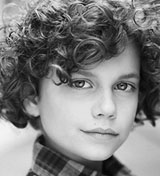 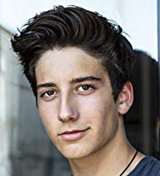 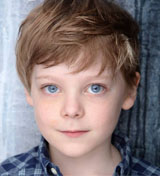 “We Can Be Heroes,” the new Netflix film with alum Andy Walken (A Christmas Story Live) will arrive on the streaming platform on January 1st! Get more info about the film HERE.

Alum Isabela Merced (Evita) has a brand new holiday single out called “Caliente Navidad”! Listen to it HERE. She’s also the cover photo of Spotify’s Latin Christmas playlist. You can listen to the playlist HERE!

Alum Gabriella Pizzolo (Matilda, Fun Home) stopped by the “Take A Bow” podcast this week! Listen to the episode HERE.

And watch a throwback to when On Your Feet performed during the Macy’s Thanksgiving Day Parade in 2015 below!