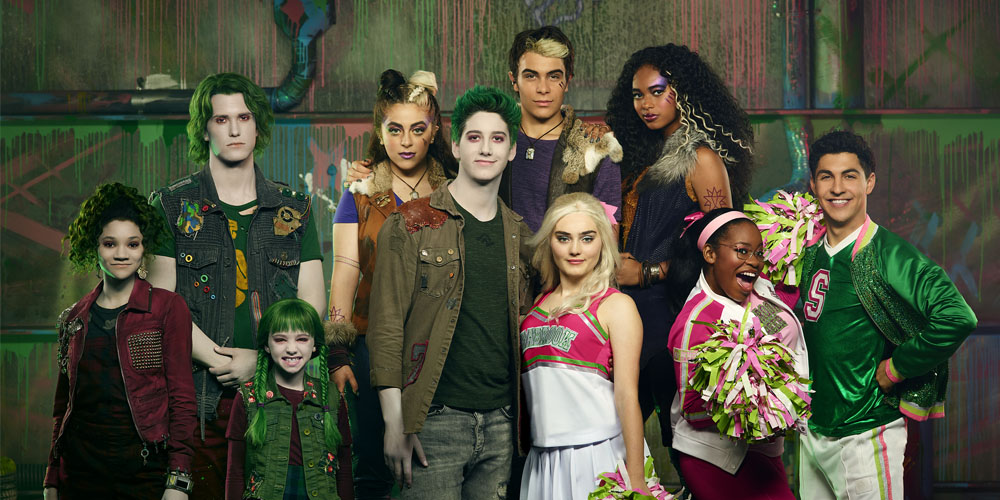 “Zombies 3,” with Milo Manheim (Generation Me) and Meg Donnelly (The Sound of Music Live), is in the works at Disney Channel!

Congratulations to Tafari Cazembe Edwards (The Grinch Musical), who performed during the finals of “The Voice UK” over the weekend!

Olivia Bond (Harry Potter and the Cursed Child) and her sister Remy appear in this BuzzFeed video to test celebrity banana bread recipes!

Mateo Lizcano (Trevor, Radio City Christmas Spectacular) will appear in Frank Sinatra School of the Arts’ virtual production of Songs for a New World this weekend!

Sophia Anne Caruso (Beetlejuice, Blackbird, Lazarus, Runaways, The Nether, The Sound of Music Live, Ruthless!) stopped by Broadway Profiles to discuss her new movie “The School for Good and Evil”!

And finally, check out Malcolm Fuller (Harry Potter and the Cursed Child) on the set of an Apple TV episodic!