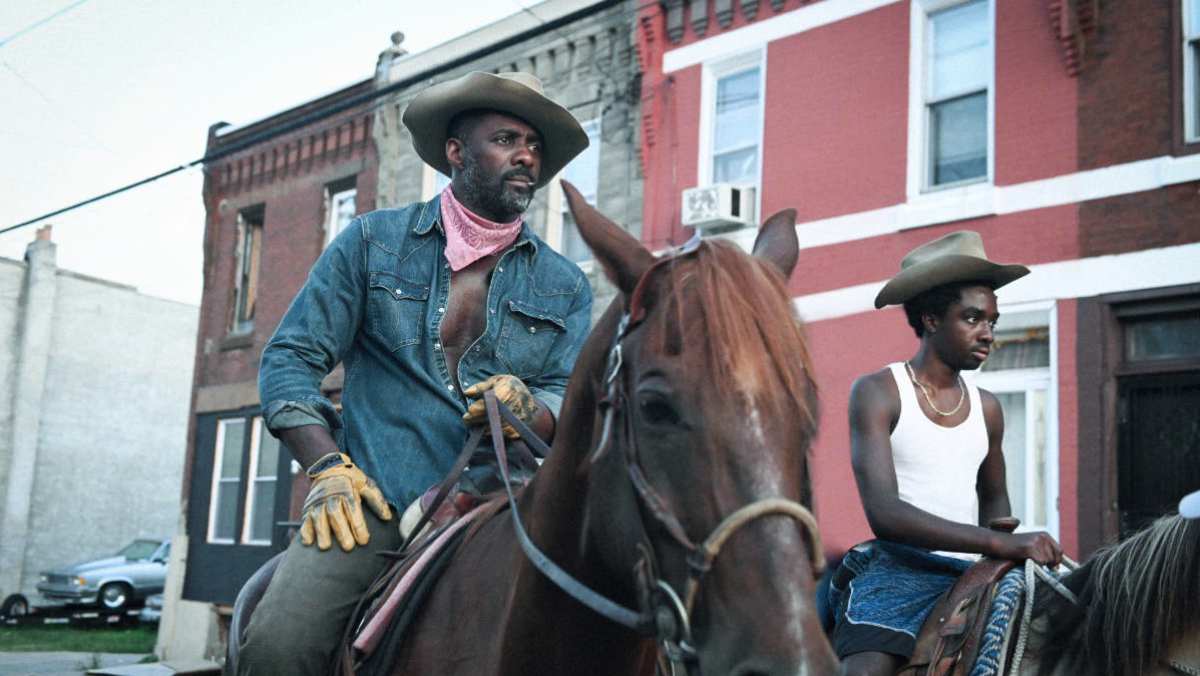 You can catch two new films with Broadway/Off-Broadway alumni beginning today: “Concrete Cowboy” with Caleb McLaughlin (The Lion King, The Painted Rocks at Revolver Creek, “Stranger Things”), streaming on Netflix and rated R; and “The Girl Who Believes In Miracles” with Austyn Johnson (Meet Me In St. Louis, Matilda, Dream Street, “The Greatest Showman”), playing in theaters and rated PG. Check out both movies!

Also today, you can see Brett Gray (Radio City Christmas Spectacular, “On My Block”) in Season 2 of “Dramaworld,” which begins streaming today at 11:30pm KST on Lifetime in South Korea!

Kaylin Hedges (The Bedwetter, Kris Kringle) has been cast in A Girl and a Boy Dance, a musical in development with Broadway Dreams!

Listen to the newest episode of “Take 5: Where Broadway Makes the List,” co-hosted by Serena Parrish (Not Even The Good Things) and featuring special guest Aaron Lazar – now available on Spotify!

“Little Me” welcomed special guest Nikki Blonsky to the podcast this week! Listen now on the Broadway Podcast Network.

Tomorrow morning, be sure to the listen to the newest episode of “Kyla’s Korner,” hosted by Kyla Carter (Number the Stars), at 11am EST during “The Mark White Show”!

Finally, watch this tribute to the late Adam Schlesinger, performed by the kids of Atlantic Theater Company’s The Bedwetter, for which he wrote the music and co-wrote the lyrics.