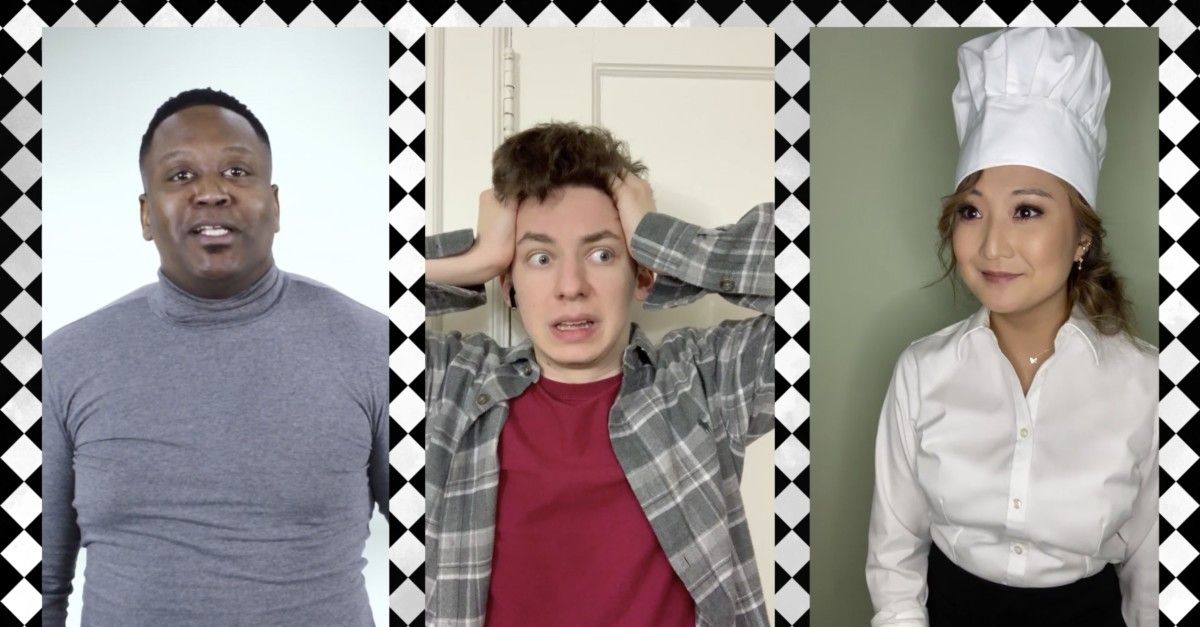 Congratulations to the team of Ratatouille: The TikTok Musical, which was nominated for a Webby Award! Get more details on BroadwayWorld.com.

The movie soundtrack of “In The Heights” will arrive on June 11th, the same day as the film will be released, and you can pre-order it beginning this Friday! Find out more on Playbill.com.

And check out pictures and videos from the kids of The Bedwetter, The Lion King, and behind-the-scenes throwbacks courtesy of photographer Davy Mack!