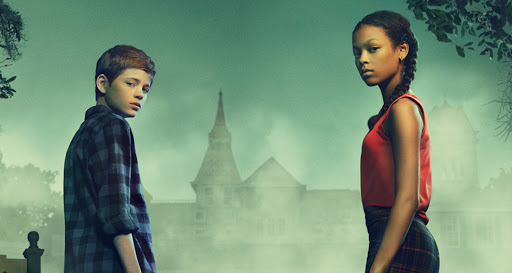 “Secrets of Sulphur Springs,” starring Kyliegh Curran (The Lion King), has been renewed for a second season! Get more details about the Disney Channel show on Deadline.com.

The first trailer for the upcoming film version of “West Side Story” will premiere during this year’s Oscars ceremony on Sunday! Find out more on BroadwayWorld.com.

You can now listen to the title number from the upcoming film of “In The Heights” on Spotify!

Kyla also has a new single out called “Half Full Half Empty,” which you can stream now on several music services, and will be sharing a new episode of her podcast “Kyla’s Korner” tomorrow morning at 11am EST during “The Mark White Show”!