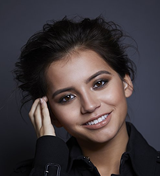 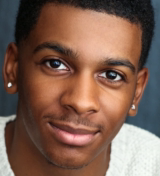 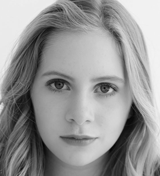 Elizabeth Teeter (The Secret Life of Bees, The Crucible, The Audience, Mary Poppins) will play Liesl von Trapp in The Muny’s production of The Sound of Music this summer!

Celebrate Trans Theatre, co-produced by “We Are The Tigers” creator Preston Max Allen, is hosting workshops for theatre educators as well as transgender and nonbinary students and performers later this month! Get more information HERE.

Check out the newest episode of “Kyla’s Korner,” hosted by Kyla Carter (Number the Stars)!

And here are pictures and videos from the kids of The Last Boy, “In The Heights,” and Trevor!