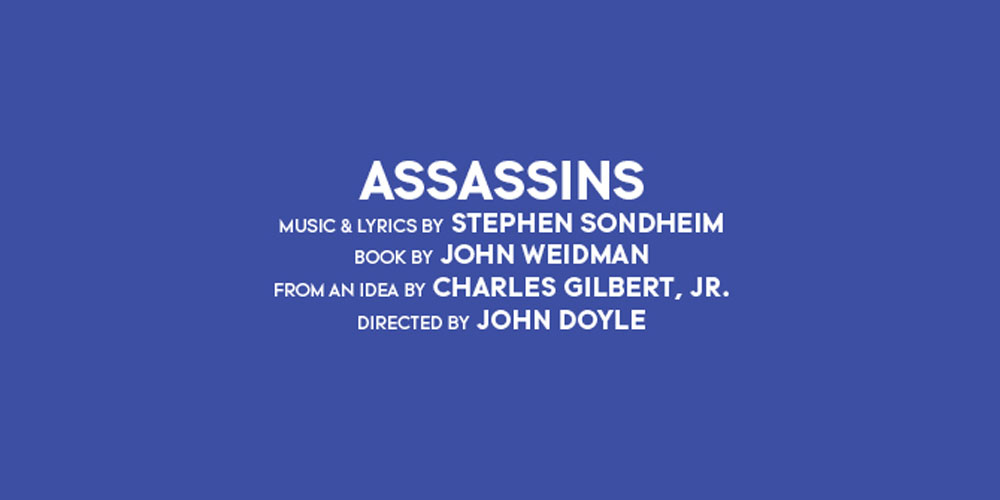 The upcoming Off-Broadway production of Assassins has been rescheduled to begin November 2021! Get more information HERE.

Gloria Manning (Tina, The Lion King) guest starred on two shows this past weekend! First she appeared on CBS’s “Evil”, which is now streaming on Paramount+. Then she appeared on “Power Book III: Raising Kanan” on Starz. Congrats, Gloria!

Flying Over Sunset has pushed back its first preview to November 11th. Opening night has also been rescheduled for December 13th. Tickets go on sale to the general public on August 2nd!

Maxwell Vice (Runaways) appears in the newest short film directed by and starring Spike Lee all about digital currency. Watch below!

Rachel Arianna (Number the Stars) has made it to the Top 30 for Broadway World’s Next On Stage Dance Edition Season 2! Vote for her HERE, now through Wednesday night.

And Sam Poon (The King and I, Sing Street) is playing more gigs in NYC throughout the summer. See the schedule below: